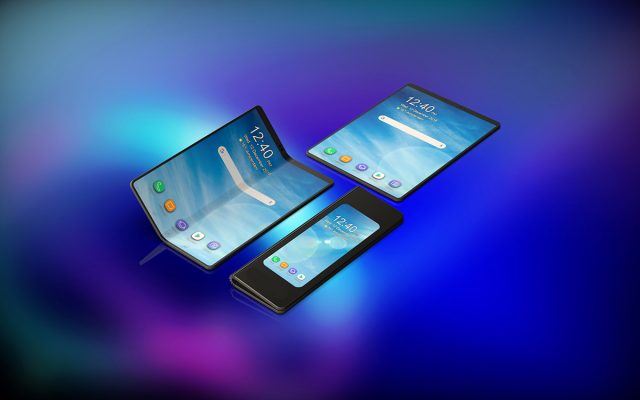 The most exciting announcement that Samsung made this year is that it is finally adding the finishing touches to its foldable smartphone which is simply called Galaxy Fold. This is an innovative smartphone and Samsung showcased its features during last month’s Mobile World Congress event.

What makes this smartphone so innovative is the fact that it is equipped with a massive 7.3-inches Dynamic AMOLED display that can be used as a tablet and then it can be folded in two in order to show only the smaller 4.6-inches HD+ Super AMOLED cover display.

While the idea of having a massive smartphone which can be simply folded in order to fit in your pockets might sound amazing, industry experts are saying that the folding display is going to have lots of downsides. For example, industry experts are saying that there is a limited number of times that the display can fold before it breaks. Well, it looks like Samsung wanted to clear all these accusations and it released a short video in which it reveals how the smartphone’s folding display is being tested.

We have linked the new video of Galaxy Fold down below for everyone to check it out. Samsung proved with this new video that Galaxy Fold’s display is being tested for all kinds of issues and not just that, Samsung announced that the folding display of each individual unit is going to be tested for 200,000 times before the unit is listed for sale.

Samsung said that the 200,000 folding test takes one week to complete. The South Korean tech giant is approximating that  Galaxy Fold users will fold and unfold the display for a maximum of 100 times per day and if they do this, Samsung promises that Galaxy Fold’s unique display can last for five years.