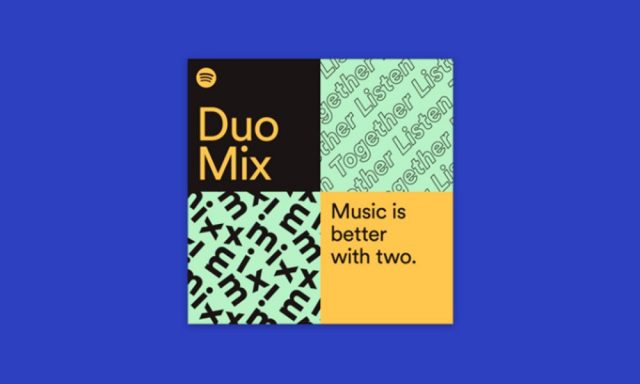 We reported yesterday that Spotify has acquired the podcasting network known as “Parcast” in order to get closer to its goal of becoming the world’s leading audio platform. However, today we are bringing some even better news for Spotify users. The audio streaming platform is testing a new subscription tier called Premium Duo which makes it possible for users to pay for two different Platinum subscription at the discounted price of $12.49 per month. the We should note that this feature was spotted on Reddit and its existence was confirmed by Spotify to the folks at The Verge.

From the looks of it, Spotify is targeting the new Premium Duo subscription for couples who live together, best friends and for families. The audio streaming platform already offers the Family subscription tier which permits up to six people to use the same account for the price of $14.99 per month. Luckily, Premium Duo costs only $12.49.

As if getting two Premium Spotify accounts for a cheaper price than usual didn’t sound like a good enough deal, Spotify is also going to give include Duo Mix access to all Premium Duo subscribers as a bonus.

Duo Mix is a new playlist that works similarly to the Daily Mix and Discover Weekly playlists. The cool thing about Duo Mix is that the playlist is shared between both Premium accounts and it will feature songs that both subscribers like.

Spotify announced that Premium Duo is currently being tested in Ireland, Colombia, Chile, Denmark and Poland. We believe that once the new subscription tier gets popular in those five markets, Spotify is surely going to release it in the rest of the world.