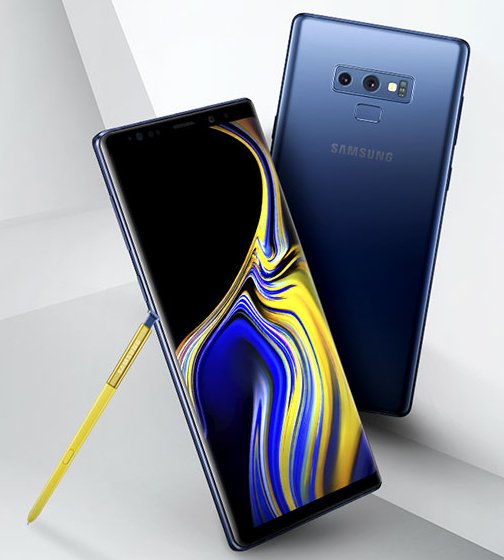 If Galaxy Note 9 is your daily carrier, then you should be pleased to find out that a new update is coming your way. Samsung has released a brand-new security update for Galaxy Note 9 and it sports the N960FXXS5DTB6 version number. The update focuses on fixing security vulnerabilities in the Android operating system and it is rolling out via OTA (over the air) channels. With that said, let’s go ahead and check out everything there is to know about the new update.

Since the new update is being released via OTA channels, then the only thing that Galaxy Note 9 fans need to do in order to access it is to keep their smartphones connected to a stable Wi-Fi network and to pay attention to their notifications panel. However, we do need to mention that the update is currently rolling out only in Germany. Samsung is surely going to release the update worldwide during the upcoming days.

As previously noted, this is a security update. This means that the update doesn’t introduce any new features and that instead, it focuses solely on improving the overall security of the operating system.

According to the patch notes, the new update introduces fixes a total for 25 vulnerabilities that were discovered in Samsung’s software. Not only that, but the update also comes with software tweaks for vulnerabilities of varying degrees of security in the Android operating system.

The last thing that we want to mention about the new March security update for Galaxy Note 9 is the fact that it is being rolled out gradually. This means that the update will arrive at a couple thousands of Galaxy Note 9 units every day. Let’s hope that Samsung doesn’t waste any time and starts rolling out the update globally soon.