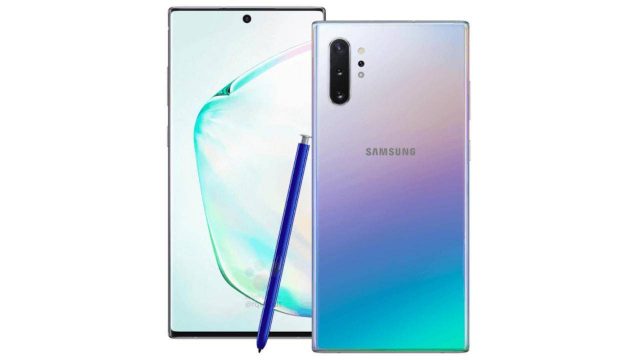 Leaving the cool looking bezel-less display aside, the other feature that stands out when looking at Galaxy Note 10+ is the smartphone’s rear mounted triple-camera setup. This setup is going to support f/1.5 to f/1.8 to f/2.4 openings. Furthermore, the openings are going to be joined by a 16MP wide-angle sensor, 12MP telephoto lens and a 2x optical zoom lens. To top it all off, Galaxy Note 10+ will also feature 3D time-of-flight sensor.