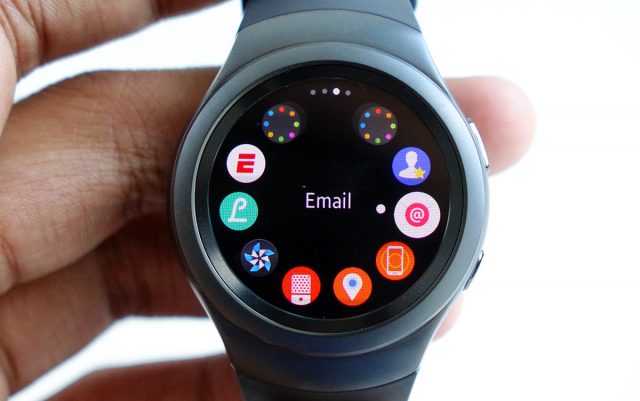 Samsung doesn’t have a good reputation when it comes to software updates. The South Korean based tech giant is usually among the last companies to roll out the newest operating systems updates. Although, we do have to mention that is aware of this reputation and that it has started moving quicker when rolling out updates. Not just that, but Samsung has surprised everyone earlier today when it announced that an important update has been made available to download for Galaxy S2.

The first thing that we want to mention about the update is that it comes as a total surprise. Gear S2 is a five years old smartwatch and no one was expecting it to receive any updates. This is why we want to give praise to Samsung for the pleasant surprise. Nonetheless, the update is available to download via OTA (over the air) channels and we are advising all Gear S2 fans to get it as soon as possible. With that said, let’s check out what are the improvements that the update brings.

The new update for Gear S2 doesn’t come with any exciting features and instead, it focuses on enhancing the overall performances of the smartwatch. According to the patch notes, the weighs in at only 6.79MB and it aims to improve the battery usage time of Gear S2. This is great news for Gear S2 fans because it means that they will no longer have to charge the smartwatch so often.

We also want to note that the new update introduces a handful of software tweaks and bug fixes that are enhancing the overall stability of Gear S2’s operating system. Furthermore, the update also implements a stability code that improves security.