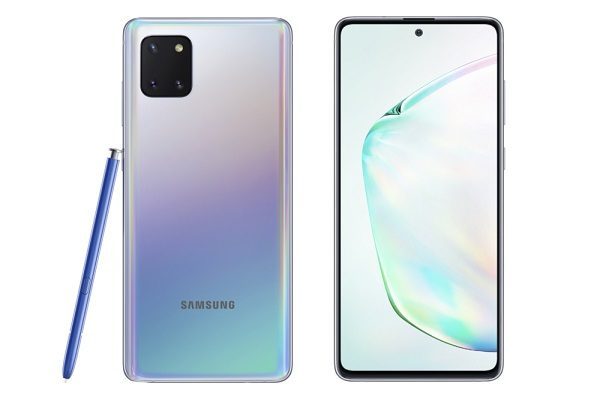 We reported earlier today that the official press renders of Galaxy Z Flip have been leaked. Well, the foldable smartphone is not the only next-gen device to have its press render leaked. Galaxy S20+ is going to be the smartphone that will hold the title of being Samsung’s flagship in 2020 and fortunately for us, the camera configuration of the smartphone has been leaked on the popular XDA Forum. With that being said, today we are going to check everything there is to know about Galaxy S20+’s performances.

Thanks to the leaked camera configuration pictures that showed up on the XDA Forum, we know that Galaxy S20+ will ship with a main 12MP lens that is made by Sony. The lens is going to be accompanied by a secondary shooter that features 64MP. The secondary shooter is made built from Samsung’s ISOCell SK5GW2 technology.

As if the two lenses weren’t impressive enough, Galaxy S20+ will ship with a third shooter that features telephoto capabilities and 3X optical zoom. On the downside of things, the leak didn’t mention anything about the selfie shooter of Galaxy S20+. Rumor has it that the selfie lens will feature 10MP.

The last thing that we want to mention is that there will be an even more enhanced version of Galaxy S20 called Galaxy S20 Ultra. The feature that will make this smartphone model stand out from all the other Galaxy S20s is the fact that it ships with a 108MP lens.

Even though 108MP might sound crazy, we do have to admit that smartphones are becoming more camera-centric every year and Samsung is always the one to innovate the camera technology.

While Samsung may be doing its best to keep all vital information about its upcoming Galaxy S20 lineup away from the media’s eyes, we don’t have to wait too long before the new smartphones are officially revealed. Samsung has confirmed that the Galaxy Unpacked event will take place on February 11.