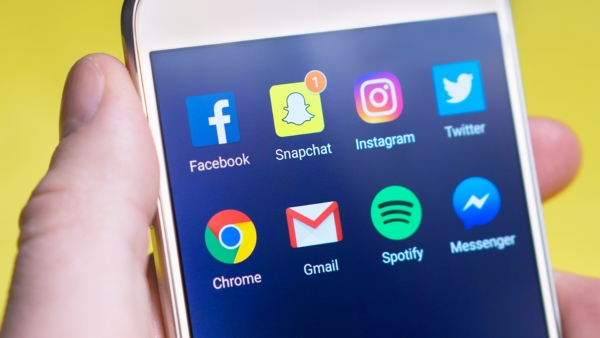 We reported yesterday that Instagram has received a major update that introduces a bunch of new effects for the Boomerang feature. Well, it looks like the developers who are in charge of Snapchat don’t want to be left behind. The reason why we are saying that is because a brand-new update is now rolling out to Snapchat and we want to cover everything there is to know about it. Without any further ado, let’s get right into it.

If you enjoy using Snapchat to share funny pictures and videos with your friends, then we have some great news to share with you. As previously noted, Snapchat’s developers have just published a new update and it sports the 10.73.0.0 version number.

The update is currently rolling out via official over the air channels and therefore, we are advising all Snapchat fans to keep their smartphones connected to a stable Wi-Fi network so that they can access it as soon as possible.

As it is the case with most Snapchat updates. The latest 10.73.0.0 release comes with a bunch of software improvements that are improving the overall reliability of the app. That’s not all! The update is also introducing Cameos.

This is a new feature that makes it possible for fans to star in short looping videos with their friends and then share the videos in chat. This is a nice feature and it shows us that Snapchat’s developers have not lost their touch when it comes to creating innovative effects that make the app fun to use.

If you don’t feel like waiting for the update to arrive via over the air channels, then you should be pleased to know that there is an alternative way to download it. The update is also available in the form of APK (Android Package Kit) and it can be manually downloaded and installed.