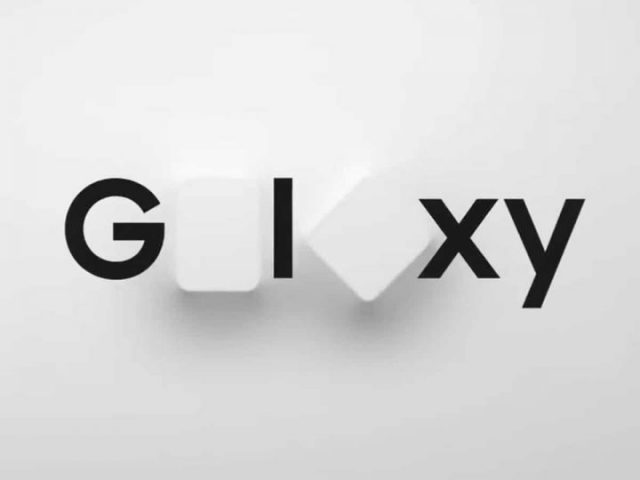 If there is one event that all Samsung fans love the most, then it has to be the annual Galaxy Unpacked event. The South Korean based tech giant usually hosts the event during the first months of the year and fortunately, we don’t have to speculate about the date anymore. Samsung announced earlier today that the highly anticipated Galaxy Unpacked event will take place on February 11. To make things even better, Samsung revealed that the event is going to be hosted in San Francisco.

The reason why so many Samsung fans love the Galaxy Unpacked event is because the company uses it as an opportunity to reveal all its latest flagship smartphones. The highlight of the upcoming event is Galaxy Fold 2 that will be accompanied by Galaxy S11. We want to mention that some rumors are hinting towards the fact that Samsung may actually brand Galaxy S11 as Galaxy S20.

Since we previously mentioned Samsung rumors, then we need to highlight the fact that Samsung might be planning to launch an affordable version of the Galaxy Fold. The current version of the foldable smartphone is priced at $2,000 and this is simply too expensive for most fans. Let’s hope that this rumor proves to be true because foldable smartphones are amazing devices.

The last thing that we want to note about the upcoming Galaxy Unpacked event is that Samsung will launch the Galaxy Buds+. These are wireless earbuds that will compete directly against Apple’s AirPods.