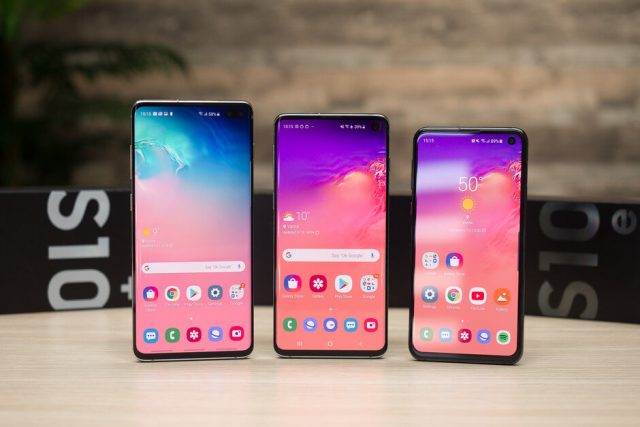 Even though Samsung is the world’s biggest smartphone manufacturer, the tech giant is always late when it comes to major operating system updates. Samsung is known for taking a couple of months before releasing all the latest updates to its flagship smartphones but now, Samsung has decided to give Galaxy S10 users an early Christmas present. The reason why we are saying that is because the much anticipated Android 10 update with One UI 2.0 is now rolling out to unlocked Galaxy S10 units in the US.

Samsung Rolls Out Android 10 with One UI 2.0

Samsung fans who purchase unlocked versions of the company’s flagship smartphones are always the last ones to access updates. Fortunately, this is not going to happen anymore. The South Korean based tech giant is now rolling out Android 10 with One UI 2.0 to all unlocked models of Galaxy S10 in the US.

This is a major update and it introduces a plethora of features and software tweaks that are unlocking Galaxy S10’s true potential. Therefore, we are advising all Galaxy S10 users to download the update as soon as possible.

Since we are talking about Galaxy S10, let’s go ahead and check out the smartphone’s highlight specs so that we can see if it has what it takes to be called a flagship smartphone. Galaxy S10 is equipped with a Dynamic AMOLED display that measures in at 6.1-inches. The display offers a pixel resolution of 1440 x 3040 and a pixel density of 550 PPI (pixels-per-inch).

Furthermore, Galaxy S10 is powered by Qualcomm’s Snapdragon 855 processor that clocks at 2.83GHz. To top it all off, the processor has been paired with 8GB of RAM and an Adreno 640 graphics processing unit. In addition, Galaxy S10 ships with 128GB/512GB of RAM.