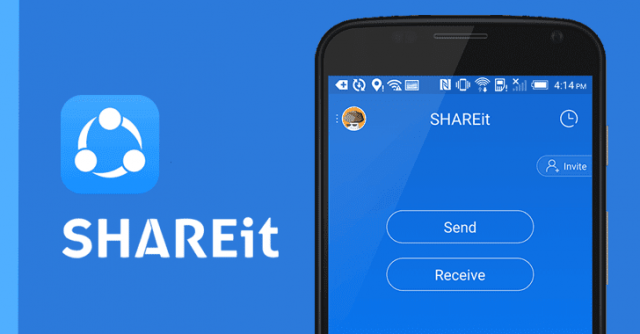 Are you searching for an app that can help you transfer all types of files with your friends and family members? If that is the case, then your search ends here. SHAREit is one of the world’s most popular file-sharing apps and this is all thanks to the fact that it is the fastest in the world. SHAREit can transfer files at speeds of up to 20Mb/s. This is 200 times faster than the standard Bluetooth speed.

While the app’s features are amazing, this is not the reason why SHAREit is making headlines on our website. Instead, we want to let all SHAREit fans know that a big update is coming their way. The update is changing the app’s version number to 5.3.78 and it is rolling out via OTA (over the air) channels. Without any further ado, let’s go ahead and check out what are the “goodies” that the update brings.

As previously noted, the new update for SHAREit is rolling out via OTA channels. This is great news for SHAREit fans because it means that everyone who keeps their smartphone connected to a stable Wi-Fi network is eligible to download it.

Alternatively, eager SHAREit fans who don’t want to wait for the update to pop up in their notifications panel can always manually download and install it in the form of APK. or those unfamiliar with APKs, they should know that this is a special type of update format that is compatible only with Android-powered smartphones.

The new update is a high-priority release and all SHAREit fans are advised to download it as soon as possible. The update optimizes the speed of finding the receiver, thus making it much simpler and faster to transfer files via SHAREit. o make things even better, SHAREit’s developers have also introduced a bunch of bug fixes that are improving the overall performances.