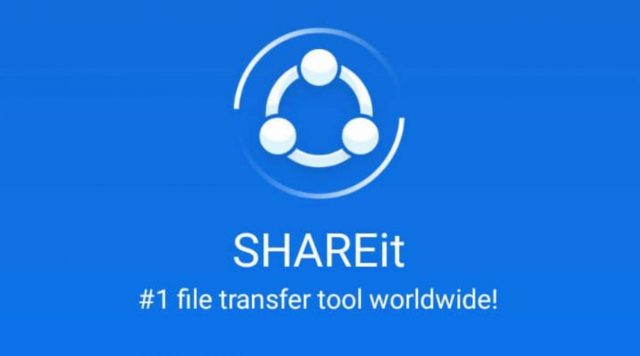 SHAREit is a highly popular app in the Android community and this is thanks to the fact that the app makes it so much easier for users to share files with their friends and family members. SHAREit is equipped with a plethora of cool features such as cross-platform support and the ability to transfer all types of files starting with photos, videos and ending with fully-installed apps.

Since SHAREit is used by so many Android users, then it shouldn’t come as a surprise to anyone to find out that the developers of the app are constantly publishing new updates. These updates are improving SHAREit’s software stability so that the app is always running at peak performance levels. In fact, a new update has been released today.

As previously noted, a brand-new update has just been released for SHAREit. The update sports the 5.3.92 version number and it is available to download via the app’s official over the air channels. Therefore, all SHAREit fans who are keeping their smartphones connected to Wi-Fi are eligible to access it right away.

Even though most of SHAREit’s latest updates introduce new and exciting features, this is not the case for the latest one. However, this doesn’t mean that fans of the app should be disappointed. The reason why we are saying that is because of adding new features, the update comes with a bundle of bug fixes and software tweaks.

With that being said, SHAREit fans who decide to download the new update will soon notice that the app delivers faster file-sharing performances. Not only that, but SHAREit’s overall stability will be enhanced as well and this lowers the chances of random crashes. This is why the new update is categorized as a high-priority update.