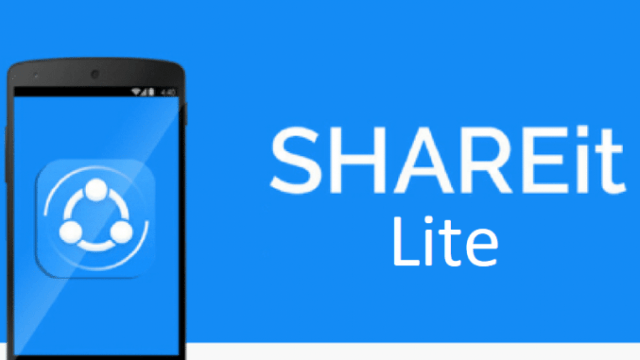 SHAREit is a highly popular app that makes it easier for people to share all types of files that they want. On the downside of things, SHAREit uses up a large amount of internal storage space and it requires powerful hardware specs in order to run at peak performance levels. Fortunately, here is where the recently launched SHAREit Lite comes in and saves the day.

We have some great news to share with SHAREit Lite fans! The lightweight app has just received a new update which sports the 2.1.20 version number. The update is being rolled out via OTA (over the air) channels and this means that all SHAREit Lite fans can download the new update as soon as they connect their smartphones to a stable Wi-Fi network since it will arrive in their notification panels.

The system requirements for the new update is to have a smartphone that is running on a minimum of Android 4.4 KitKat operating system. In addition, the update requires a minimum of 10.82MB of free internal storage space.

Considering the fact that SHAREit Lite is an app which excels at sharing files, no one should be surprised to find out that the new update which sports the 2.1.20 version number comes with a handful of software tweaks that have been specially created to enhance the overall file-sharing speeds of the app. Therefore, SHAREit Lite will run much faster than usual.