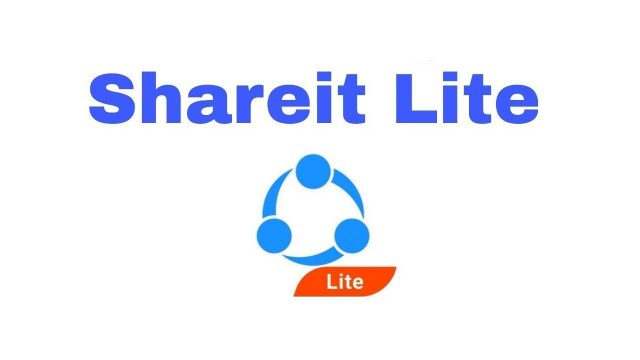 If you enjoy sharing funny pictures, memes, videos or GIFs with your friends, then you might want to check out SHAREit Lite. This is one of the most powerful apps in the world when it comes to sharing files and to make things even better, just as its name implies, SHAREit Lite is a lightweight app. This means that the app weighs around only 15MB and this makes it perfect for older or budget-smartphones that do not benefit from large internal storage space or microSD support.

The reason why we are talking about SHAREit Lite today is because the developers of the app have just published a new update and it’s rolling out via over the air channels. This is why we are advising all SHAREit Lite fans to keep an eye out for their notification panel and to wait for the update to pop up. Nonetheless, let’s check out everything there is to know about the new update.

Right from the start, we want to mention that the update is changing SHAREit Lite’s version number to 2.1.98 and it requires a smartphone that is running on a minimum of Android 4.4 KitKat operating system. Furthermore, the update weighs in at 11.78MB and it aims to improve the overall reliability of the lightweight app.

The way that the new update is improving SHAREit Lite’s reliability is by introducing a handful of bug fixes that have been specially designed to tackle various issues that would sometimes cause the app to lag. Fortunately, this is not going to happen anymore.

The last thing that we want to note is that the new update can also be manually downloaded and installed. This is possible by downloading the update in the form of APK (Android Package Kit) which is a special form of Android updates.