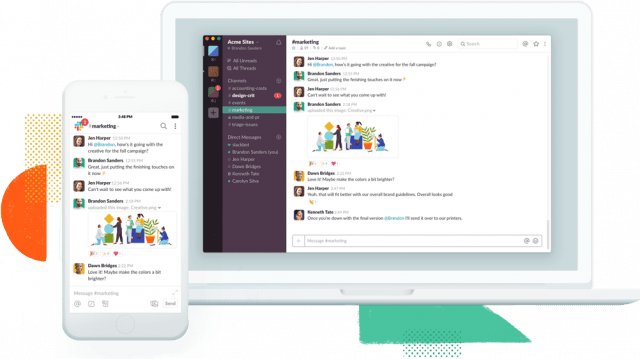 Slack is the world’s most popular online communication platform. This is thanks to the fact that Slack provides users with a “place” where they can get together with their teammates and start working on big projects. Although, the thing that makes truly Slack stand out is the plethora of features that it offers. Users receive access to a to-do list, conversation tools, file-sharing tools and many other useful features that will give you the ability to move the speed of your project by bringing in the right people.

If you are a big fan of Slack and you enjoy working on big projects on the platform that Slack provides, then you might want to consider enrolling in the beta program. The reason why we are saying that is because beta users are always the first ones to access all the latest updates and experimental features that Slack’s developers are releasing. With that said, it should come as no surprise that a new beta update is now available for download.

The latest update for Slack sports the 20.01.10.0-B beta version number and it is currently rolling out via over the air channels. Therefore, the only thing that Slack beta users need to do in order to access the new update is to keep their smartphones connected to a stable Wi-Fi network.

The new update for Slack doesn’t come with any new and exciting features. However, this doesn’t mean that the new update is not a high priority release, quite the opposite because instead of bringing new features, the update aims to improve the overall performances of Slack and it does this by introducing major bug fixes. Check out the full patch notes below.

Fixed: Sending the /rename command to rename a channel without any other text no longer causes a crash. The /crash command, meanwhile, is still not working at all, so if you were using /rename to get that effect, apologies for the inconvenience to your workflow.