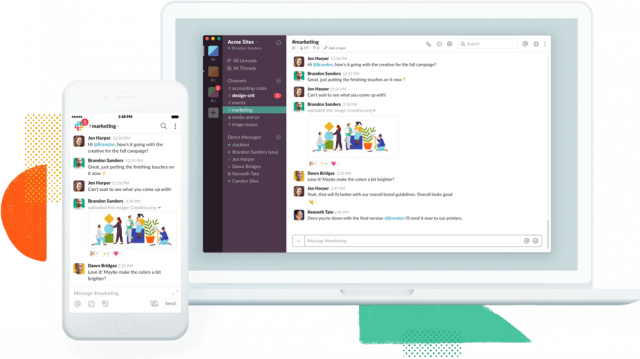 If your company works with Slack, then we have some great news to share with you. The developers who are in charge of Slack have announced that a major update is rolling out today for the web and desktop versions. The update doesn’t come with any new or exciting features that users are going to access and instead, it focuses on improving the “under the hood” technology that helps Slack perform at peak levels. Therefore, the web and desktop versions of Slack are going to run much faster and much smoother after the new update arrives. Slack Gets a Major Update Slack has been focusing on shifting the web and the desktop clients to a modern stack from jQuery ever since 2019 started and now, Slack is ready to make the change. The great thing about this is that Slack is currently using technology and tools from back in 2012 and therefore, this update is much needed. Director of Product Management Speaks Out “We want people to be able to run Slack alongside anything else they’re using to get their job done and have that be easy, uncumbersome, delightful even. So we took a look at the environment we’re in,” Jaime DeLanghe who is the Director of Product Management at Slack told the folks at TechCrunch. “I think the other thing to note is that the ecosystem for client-side development has just changed a lot in the past five years. There have been some major updates to JavaScript and new technologies like React and Redux to make it easier to build dynamic web applications. We also wanted to update our stack to fit in with the modern paradigm,” added Jaime DeLanghe. Final Words The last thing that we want to mention is that the update is going roll out to all Slack users during the upcoming weeks. The reason why the update takes so long to arrive is that it’s coming in a two-part change.