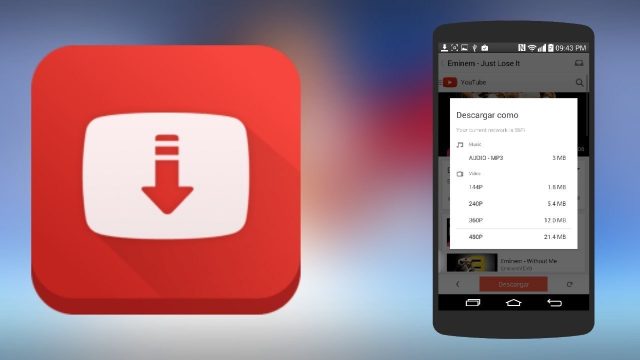 The developers who are in charge of SnapTube wanted to end March on a high note and they have released a brand-new APK update only a few days ago. No, this is not an April Fools Day joke and we are advising all SnapTube users to keep a close eye on their notifications panel because the update should arrive any moment now. With that being said, today we are going to check out everything there is to know about SnapTube’s latest update.

The latest update for SnapTube sports the 4.61.0.4611710 version number and it is being rolled out through OTA (over the air) channels right now. However, this is an APK update we are talking about and SnapTube users should know that they can also manually download and install it on their smartphones if they don’t feel like waiting for the update arrive OTA.

The trick to manually downloading and installing APK updates is to head over to the Settings panel and then enable the “Unknown Sources” option which can be found in the Privacy tab. All that is left now is to download the latest APK version of SnapTube from the app’s official website and then simply install it.

SnapTube fans should be happy to know that the latest 4.61.0.4611710 update focuses on improving the app’s most important feature which is its ability to download online videos. Therefore, the update introduces a handful of software tweaks that boost the average online video download speed.

We should mention that SnapTube’s developers have also made sure to include a couple of bug fixes in the new update. While most SnapTube fans might not be that excited to hear about these new bug fixes, we need to let everyone know that bug fixes are often more important than even new features because they make the app more stable.