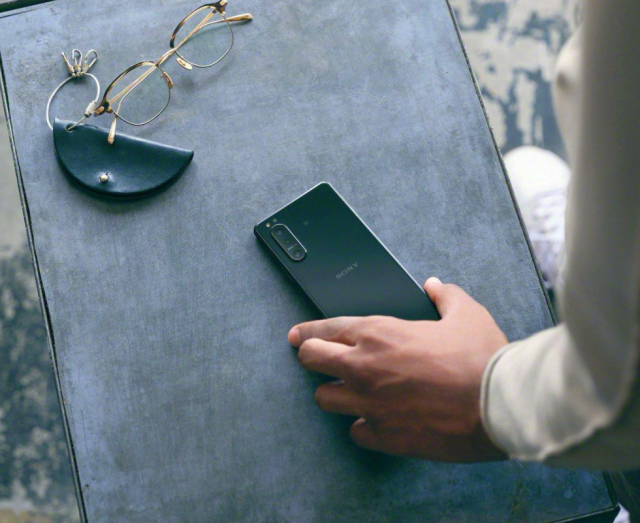 Sony Xperia 5 II is scheduled to launch on September 17 and it will ship with a bundle of premium specs such as a 6.1-inches OLED display. Since the smartphone’s launch is so close, it should come as no surprise that Sony is now preparing a marketing campaign that is going to let the entire world that a new flagship smartphone is available for purchase. We got lucky and the official promo material for Xperia 5 II has been leaked.

Even though Sony has yet to reveal the specs sheet for the upcoming flagship smartphone, they have already been leaked. Therefore, let’s go ahead and take a look under the smartphone’s hood to see what it will have to offer on launch day.

As previously noted, Xperia 5 II’s display will measure in at 6.1-inches and use OLED technology. The display provides a pixel resolution of 1080 x 25560, a 21:9 aspect ratio and an impressive density of 449 pixels per inch. In addition, the display will be coated in Corning Gorilla Glass 6 for protection.

Moreover, Xperia 5 II will be fueled by Qualcomm’s Snapdragon 865 processor that features eight cores and clocks at 2.84GHz. To make things even better, the processor is paired with 8GB of RAM and 128GB of expandable storage space.