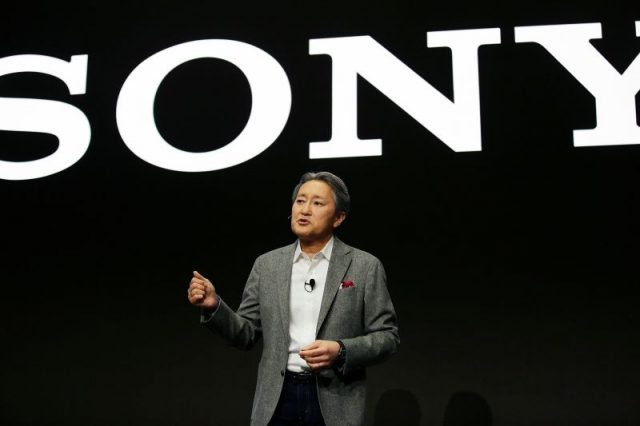 CES 2019 is the most highly anticipated event in the world by tech fans because it’s the place where all of the world’s biggest tech companies announce their upcoming gadgets and software. Sony is not one to miss the event and it kicked off its panel by announcing that its own Android powered TVs are going to receive access to Apple features such as AirPlay 2 and HomeKit.

This is a surprise announcement by all means because no one expected Sony to try and integrate iOS features into its own Android TVs. Nonetheless, let’s see what Sony had to say during its CES 2019 panel.

“Sony Z9G Series, A9G Series, X950G Series TVs will be compatible with Apple AirPlay 2 and HomeKit. AirPlay 2 lets you effortlessly stream content from your iPhone, iPad and Mac right to your Sony TV. Watch movies and TV shows from iTunes and your other video apps, and view photos directly on your Sony TV. Listen to Apple Music, your iTunes music library, podcasts and your other music services on your television and AirPlay 2 speakers throughout the home — all in sync” said Sony.

“HomeKit lets you easily and securely control smart home products using the Home app or by asking Siri on your Apple devices. These TVs can be added to the Home app and included in scenes or automations with other HomeKit accessories. For example, users can create a “Movie Night” scene in the Home app to easily turn on their TV and dim the lights, and simply ask Siri to launch the scene. AirPlay 2 and HomeKit support will launch in Z9G Series, A9G Series, X950G Series later this year,” added the tech giant.

From the looks of it, Sony is more concerned about improving the user experience that its devices offer rather than about keeping them restricted in an Android “ecosystem”. This is great news for Sony fans because it shows that the tech giant cares about their needs and not only about profits.