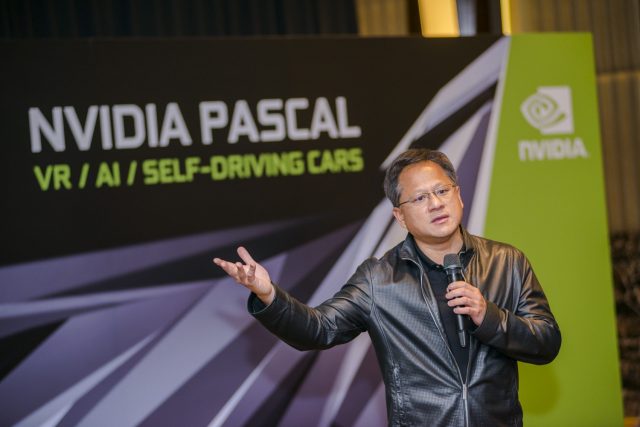 The Consumers Electronics Show (CES) 2019 started today and everyone is interested in technology should be happy about this. The reason why we are saying this is because CES 2019 is the annual event where all of the world’s biggest tech companies gather around and announce all their upcoming technologies such as electric cars, gaming monitors, CPUs and GPUs.

Talking about PC hardware parts, NVIDIA kicked off CES 2019 by announcing that its latest GeForce RTX (Ray-Tracing) GPUs are now going to be available for laptops and that Razer is going to be the first company to use the GPUs on its gaming laptop called Blade. However, this is not the only thing that NVIDIA talked about during its CES 2019 panel.

AI technology is taking over the world and there is no doubt about that. Integrating AI technology into hardware parts is the next step in the evolution of powerful devices and Jensen Huang who is the founder and CEO of NVIDIA decided to talk about AI technology yesterday.

Even though NVIDIA produces some of the world’s most powerful graphics cards, Jensen Huang noted that the graphics that we have today are still “primitive” looking with the following statement: “in the last 15 years, technology has evolved tremendously, but it looks largely like a cartoon”.

The founder and CEO of NVIDIA went on to say that: “It’s hard to simulate the effects of light from geometry. You have to start from the light, tracing light from your eyes into the world.”

Jensen Huang is obviously talking about NVIDIA’s innovative Ray-Tracing technology which can be used to create light effects in real time. “It took ten years to figure out how to do ray tracing fast enough and it wouldn’t have been possible without deep learning.”