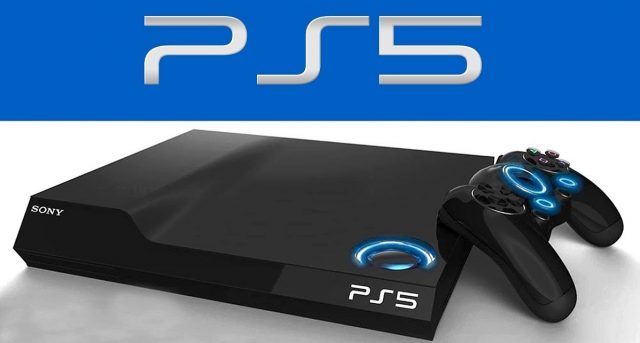 We reported ten days ago that Sony’s Mark Cerny confirmed that PS5 is being worked on and that the next-gen console is not going to launch in 2019. However, if the statement made by the Sony executive doesn’t give PS5 enough credibility to you, then you should be pleased to know that Sony has confirmed that PS5 is coming soon once again when it releases its latest company earnings report by saying that the gaming division is experiencing an “increase in development expensed for the next generation console”.

From the looks of it, Sony’s hardware manufacturers and software developers are currently adding the finishing touches to PS5. This is the world’s most highly anticipated console and the standards bar is raised really high.

Fortunately, Mark Cerny who is the lead architect designer in charge of PS5 has revealed that the next-gen console is going to ships with lots of powerful features that are going to reward PlayStation fans with a premium and immersive gaming experiences.

One of the most exciting features that PS5 will have to offer is a Solid-State Drive memory or SSD for short. The reason why this feature is so important is because it will help the console deliver faster performances in all types of scenarios such as when using Fast Travel in a game.

Obviously, PS5 is not going to offer lots of games on launch day. Therefore, Sony is making sure that PlayStation fans have enough titles to pick from by launching a brand-new and much-anticipated backward compatibility program.

The great thing about this program is that PlayStation fans have been asking for it for a couple of years now, especially since Microsoft is already providing Xbox fans with a backward program.