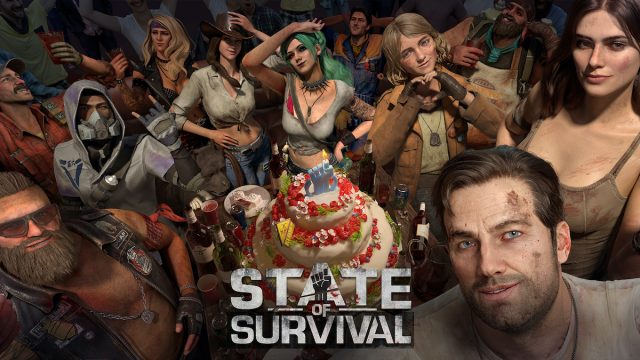 This should come as no surprise, but State of Survival: Survive the Zombie Apocalypse has a big update prepared for Halloween. The game gives players the chance to fight zombies and now with the Halloween event being right around the corner, the developers are looking to take things to the next level by launching a new update. Without any further ado, let’s go ahead and check out everything there is to know about the new update.

The first thing that we want to highlight about the new update is that it sports the 1.9.40 version number and that it is rolling out via OTA (over the air) channels. As a result, everyone who uses an Android-powered smartphone is eligible to download the update just by having access to a stable Wi-Fi network. The update is also going to arrive on iOS but later.

Alternatively, eager State of Survival: Survive the Zombie Apocalypse fans can always choose to manually download and install the update on their smartphones. This is possible by downloading the update in the form of APK (Android Package Kit) and sideloading it.

The question that all State of Survival: Survive the Zombie Apocalypse fans must be asking right now is what’s new? Check out the patch notes below:

From the looks of it, the update for State of Survival: Survive the Zombie Apocalypse is going to introduce a bundle of fun events that will give players something new to do for the upcoming weeks. However, that’s not all. The update will also introduce major bug fixes and gameplay optimization tweaks.