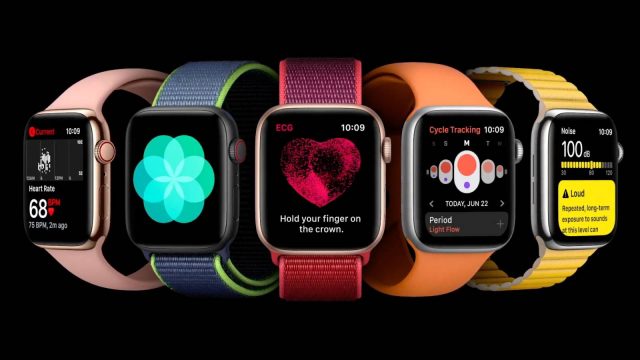 Even though it hasn’t been that long since watchOS 7 arrived, Apple is already releasing a new update that is taking version number of the operating system to 7.0.3. This is not a major update that introduces a bundle of features and instead, it is a high-priority release that focuses on fixing bugs that ruin the user experience and software performances.

If you recently updated your Apple Watch to watchOS 7, then you have probably experienced random software crashes. As you can imagine, this issue is quite annoying and Apple’s developers have been working on a fix for the last weeks. Fortunately, the wait is now over because watchOS 7 introduces a bundle of bug fixes that are targeting this exact problem.

We also want to mention that the new update introduces doesn’t only fix the random software crashes issue. Instead of that, the update also comes with a bunch of bug fixes that are patching various issues which sometimes impacted the performances of the wearable devices.

“watchOS 7.0.3 contains improvements and bug fixes, including an issue where Apple Watch Series 3 may unexpectedly restart for some users. Some features may not be available for all regions or on all Apple devices,” said the developers in the patch notes.

From the looks of it, the new update for watchOS 7 is a high-priority release that all Apple Watch fans should make sure to download as soon as it is available in their region. After all, the random software crashes transform the Apple Watches into a paperweight. Even though the issue shouldn’t have been in watchOS 7 in the first place, we have to give props to Apple’s developers for moving fast and finding a fix for the problem as soon as possible.