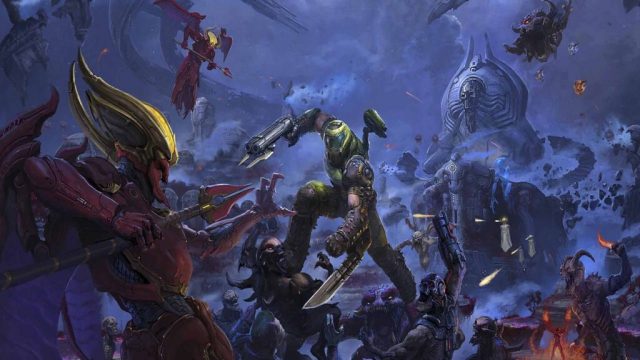 Halloween is always a great time for gamers, and there is a good reason for that. Game publishers always launch new titles during the spooky event and this year, we have some great titles coming to PS4, Xbox One, Switch, and PC. With that said, let’s go ahead and check out the best games that arriving this week.

If you love rogue-like games, then you are going to have a blast with The Red Lantern. The game is scheduled to launch on October 22 and it will be available for purchase on all platforms. The Red Lantern gives players the chance to ride a team of sled dogs and try to survive in the Alaskan wilderness. Surviving is tricky because you need to take into consideration factors such as hunger, hunting animals, and finding shelter.

The Transformers Movies are awesome and there is no doubt about that. The movies are action-packed and this is the same thing that you can expect from Transformers: Battlegrounds. The game is slated to hit the markets on October 23 and it gives players access to popular characters such as Optimus Prime, Bumblebee, and more!

Doom Eternal is one of the biggest releases of 2020 and now, the developers are ready to launch DLC (downloadable content) that is going to give payers more things to do. The DLC’s story gives players the chance to fight against hordes of enemies and even battle against the infamous Ancient Gods. The Doom Eternal: The Ancient Gods – Part One DLC will launch on October 20 and it can be purchased on PS4, Xbox One, PC, and Google’s Stadia. We also want to highlight that the DLC is available in Eternal’s season pass that costs $30.