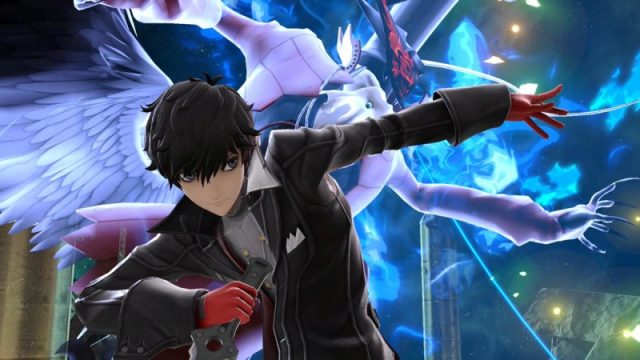 Super Smash Bros. Ultimate is the most popular game available on Nintendo Switch and therefore, it shouldn’t come as a shock to anyone that Nintendo is looking to update the game with new content at every chance it gets. The reason why Nintendo is putting so much attention into this game is because it represents the Nintendo Switch gold standard and thus, the game needs to be fun. Nonetheless, a new update for Super Smash Bros. Ultimate has arrived and today we are going to present the patch notes.

The following spirits will appear in the Vault Shop:

The following downloadable content will be usable after purchase:

Before we sign off, we also want to mention that the update is bringing lots of changes to fighter moves in Super Smash Bros. Ultimate such as the fact that perfect shields will no longer activate multiple times when the shield button is released once. Nonetheless, there are many other changes and we encourage fans to start playing the game and discover them.