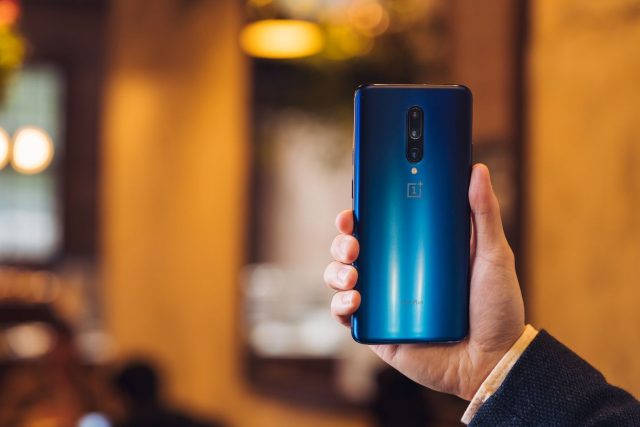 We reported earlier today that the press render of the next-generation flagship OnePlus 8 has been leaked. However, now we have some bad news to share with OnePlus fans who live in the United States. T-Mobile has announced that it’s going to pull the expensive OnePlus 7 Pro off the market. The reason behind this is that according to T-Mobile, OnePlus wants to focus on a single flagship model in the United States.

OnePlus 7 Pro is one of the most powerful smartphones that OnePlus has ever created and from the looks of it, the Chinese based tech giant doesn’t want to confuse the United States market with lots of offerings. This is why T-Mobile is no longer going to sell OnePlus 7 Pro in its stores and instead, T-Mobile will focus on the standard OnePlus 7T model.

The fact that OnePlus 7 Pro is being removed from the market is bad news for OnePlus fans who live in the United States. After all, OnePlus 7 Pro is a powerful smartphone that ships with premium hardware specs. With that said, let’s go ahead and check out which are the highlight specs of the flagship smartphone.

OnePlus 7 Pro is equipped with a 6.67-inches display that uses Fluid AMOLED technology and offers a pixel resolution of 1440 x 3120 alongside a pixel density of 516 PPI. To top it off, OnePlus has coated the display in Corning Gorilla Glass 5 for extra protection.

The smartphone is powered by Qualcomm’s Snapdragon 855. This is an octa-core CPU and it clocks at 2.84GHz. The CPU is bundled with an Adreno 640 GPU and 6GB/8GB/12GB of RAM alongside 128GB/256GB of internal storage space which can’t be expanded via microSD card.