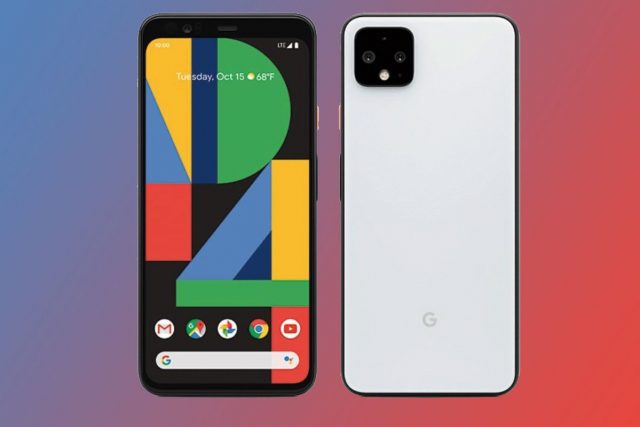 Pixel 4 is scheduled to launch later this month and since it will hold the title of being Google’s flagship smartphone in 2020, it should come as no surprise that the expectations are going through the roof. Fortunately for Android fans, it seems like Google is going to deliver on those expectations both in terms of powerful hardware and exclusive apps.

We reported earlier this week that Pixel 4 will ship with an exclusive app called “Recorder” but now, we have something even better to share. A new leak is confirming that Pixel 4 is going to be equipped with a cool feature called “Pixel Neural Core”.

According to previous leaks, Pixel 4 is going to be powered by Qualcomm’s Snapdragon 855 processor that is paired with 6GB of RAM and an up to 90Hz display. However, a new leak is revealing to us that Pixel 4’s processor will use a new feature called “Pixel Neural Core”. This is the first time that we are hearing about it and industry specialists are saying that the new feature is going to take the low-light camera performances of Pixel 4 to the next level.

Even though all these latest leaks are shaping up Pixel 4 to be one of the best Android-powered smartphones that we have seen, the smartphone does have its fair share of downsides. For example, Pixel 4 is going to be fueled by a 2,800 mAh battery. This is the same battery that Pixel 3 used and the smartphone struggled in terms of battery life.

To make things even worse, the bigger Pixel 4 XL is not going to see any improvements in the battery department and it will also ship with the same battery as the previous Pixel 3 XL model. This is concerning news but let’s hope that thanks to Google’s highly optimized software, the two smartphones will feature great battery performances.