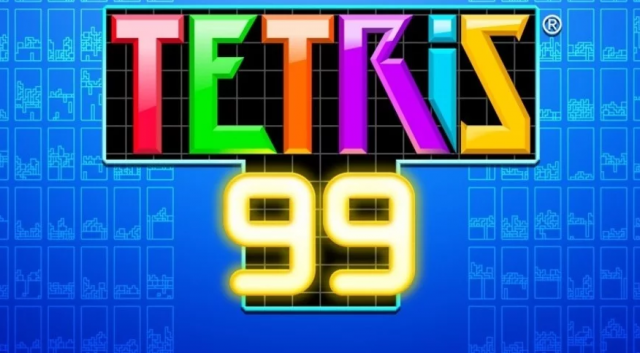 Tetris 99 was a total surprise to everyone. No one expected that a game which is known for its solo gameplay such as Tetris would feature a Battle Royale mode. Obviously, this is not your average Battle Royale since players don’t get to shoot at each other with guns and instead, they compete in fast Tetris puzzles. Nonetheless, Nintendo has announced that Tetris 99 is now going to be available offline for the price of $10.

“The Tetris 99 Big Block DLC is available on Nintendo eShop for $9.99 and adds offline modes! Battle 98 bots in CPU Battle, and survive in Marathon mode to clear the most lines possible! Stay tuned for more on additional upcoming game modes,” tweeted Nintendo.

From the looks of it, Tetris 99 fans are finally getting the chance to play their favorite game while offline. The cool thing about this update for Tetris 99 is that Nintendo Switch users have been asking the Japanese based tech company to make Tetris 99 available while offline ever since the game launched which shows us that Nintendo cares about what its players think.

The best thing about Tetris 99 offline is the fact that players will get to test and hone their skills against 98 bots. As you can clearly imagine, beating 98 bots is not an easy task because bots don’t make mistakes like players do.