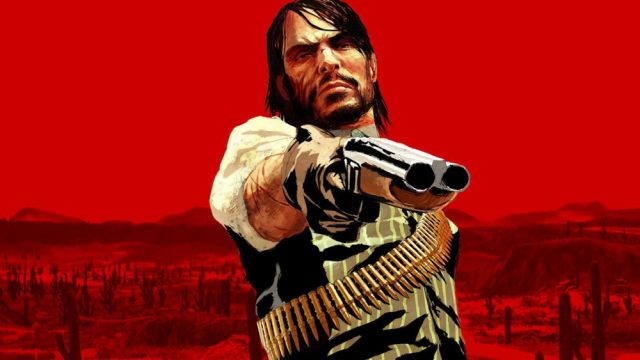 Red Dead Redemption 2 is an amazing game that was the runner-up for the GOTY (Game of the Year) award in 2018. The only reason why Red Dead Redemption 2 didn’t win the title is because it had to compete against God of War 4 which is one of the best games to launch in the last decade. Talking about the past, what many people seem to forget is that the original Red Dead Redemption actually won the GOTY award and that it’s as equally amazing as its successor.

First off, this is the Game of the Year Edition which means that it comes with all the DLCs and updates that the game has received along the years. The $9.99 price tag is super affordable and this makes the game a top priority for everyone who is a fan of Red Dead Redemption 2 and wants more.

Now that we presented the game, let’s check out some of its key features that everyone who has yet to test the game out can get an idea of what to expect.