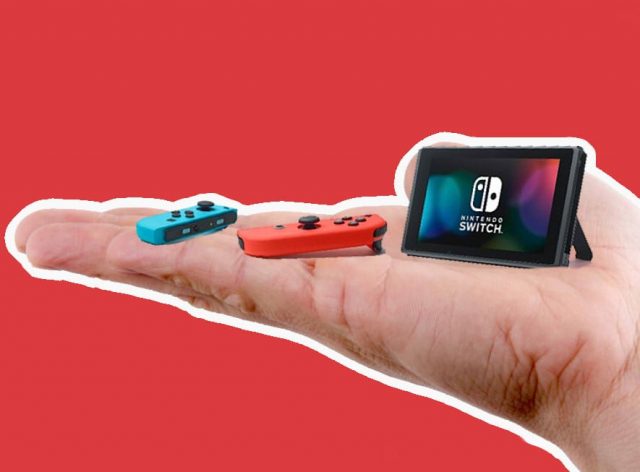 While Microsoft and Sony are focusing on creating more expensive versions of their already successful consoles, Nintendo is looking to do something different. Instead of launching a special Nintendo Switch Pro that costs more, the Japanese based tech giant wants to launch a cheaper version of Nintendo Switch. There have been many leaks that confirmed this rumor but now, a report from Bloomberg is revealing to us the official launch date for the cheaper Nintendo Switch model.

The folks at Bloomberg are reporting that one of their industry sources is claiming that the cheaper Nintendo Switch will launch this June. One of the reasons why Nintendo is not rushing to release the cheaper console is because the Labo VR Kit has released this month.

However, June is not that far away and Nintendo fans who want to play awesome games such as Zelda: Breath of the Wild will finally be able to do it without paying the full price for a Nintendo Switch.

One analyst estimates that Nintendo has sold a total of 17.5 million Nintendo Switch units until now and even though this is impressive, it’s actually a couple of million short of Nintendo’s goal.

The Japanese based tech giant announced that its goal for Nintendo Switch is to sell a total of 20 million units. Therefore, we believe that Nintendo has realized that the only way to keep moving Nintendo Switch units is to make them cheaper.

Nintendo Switch is Outselling Xbox One and PlayStation 4

As previously noted, the Switch console didn’t sell as many units as Nintendo was hoping for. However, this doesn’t necessarily mean that Nintendo Switch didn’t do well in the gaming industry since a recent report from the NPD Group revealed that Nintendo Switch outsold Xbox One and PlayStation 4 in March.