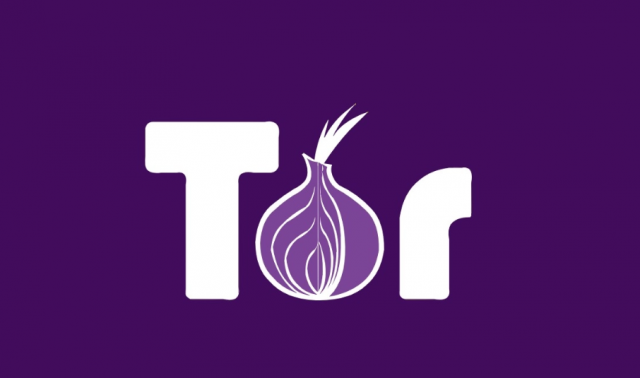 Tor is the world’s safest web browser and there is no doubt about that. In fact, Tor is commonly used in order to surf the “deep web” thanks to its high proficiency in protecting the user’s identity and internet history. Now, the developers who are in charge of Tor have decided to bring the browser’s powers to Android smartphones. The Android version of Tor is now out of beta and the developers have announced that Tor is available for download.

Tor is Now Available on Android

“Mobile browsing is increasing around the world, and in some parts, it is commonly the only way people access the internet. In these same areas, there is often heavy surveillance and censorship online, so we made it a priority to reach these users,” said the developers in a recent blog post.

People who love surfing the web and using a VPN service in order to remain anonymous on the internet are going to love the features that Tor brings to the table. To make things even better, Tor is available for free and no one has to pay a single time to use it. We should mention that even though Tor might be available on the Google Play Store, Android fans can also download the ultra-secure browser in the form of APK.

We also want to note that Tor is based on Firefox. This means that users will receive access to all the conveniences that Firefox offers such as tabbed browsing for example. Despite being based on Firefox, Tor will not connect directly to websites and instead, Tor will use a network of encrypted servers that are continuously bouncing requests all over the world in order hide the user’s IP and identity.