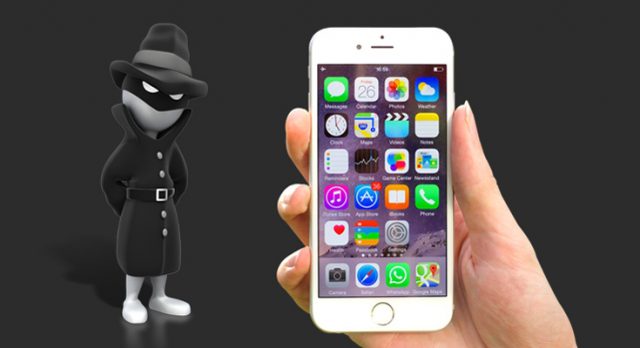 Private data leaks have become a more concerning issue during this past couple of years than it has ever been. User data collected from smartphones by third-party apps is valuable to advertisers and you never know what app to trust nowadays. Unfortunately, a new report from “The App Analyst” has revealed that there is a large number of highly popular iOS apps that are examining and recording everything that iPhone users are doing.

The apps that have been outed for recording the screens of iPhones use an analytics program called Glassbox. This program has been around for quite a while and for some reason, Apple has yet to remove apps that utilize the program’s services.

“The App Analyst” reports that popular apps such as Air Canada, Abercrombie & Fitch, Hotels and Expedia are all using the services of Glassbox in order to record the screens of iPhone users to the last detail.

The problem here is that by recording the screens of iPhones, Glassbox might stumble upon private information that should remain private. As Facebook made it clear last year, keeping private data secure is not an easy task and there are many “bad actors” who could get their hands on it.

“The Glassbox tool captures many screenshots during a user’s session on the Air Canada mobile app. Glassbox has accounted for the fact that user’s may enter sensitive data into fields and allows businesses that use their tool to define obfuscating black boxes,” said the App Analyst.

The worrying thing is that Air Canada is the largest flight provider within Canada and it has more than 48 million customers per year. From the looks of it, Apple needs to step in and take serious measures against apps that utilize Glassbox.