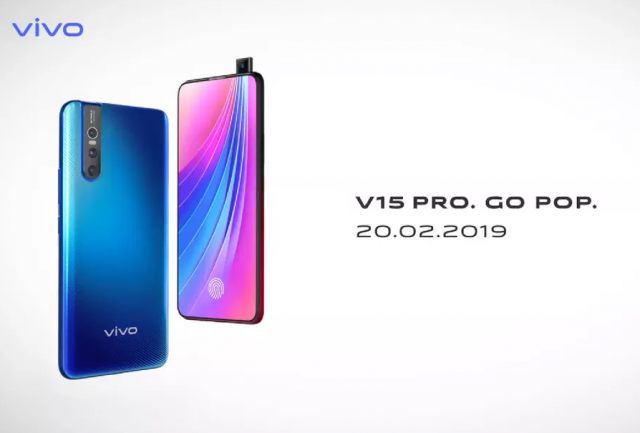 We reported two days ago that Vivo V15 Pro was spotted on GeekBench. The GeekBench results revealed that the smartphone is powered by a Snapdragon 675 processor and 6GB of RAM. Well, it looks like the Chinese based tech giant noticed how much attention Vivo V15 Pro is getting and decided to announce its official launch date. Vivo V15 Pro is going to arrive on February 20th during the MWC (mobile world congress) tech event.

The surprising thing about Vivo V15 Pro’s launch date is not the fact that it’s so close, but that the flagship smartphone is going to launch at the same time with Samsung’s Galaxy S10. This shows that Vivo is confident in its smartphone and that it believes Vivo V15 Pro can compete against the best.

Just like Vivo Nex S which arrived last year, Vivo V15 Pro will ship with a pop-up selfie camera. However, Vivo is taking things to the next level this year because Vivo V15 Pro’s selfie camera will feature 32MP. Now, this is quite impressive.

The cool thing about the camera is that it will also use a GD1 image sensor which focuses on space efficiency. This means that Vivo V15 Pro will snap higher quality selfies than most smartphones. 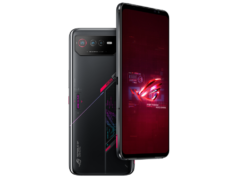