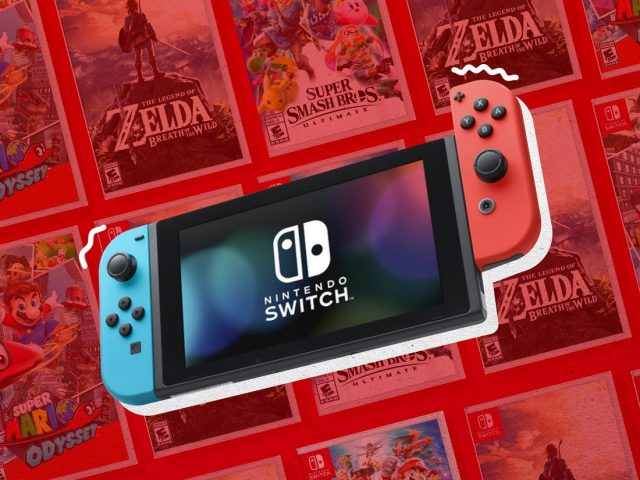 Everyone had doubts that Nintendo Switch could compete against Xbox One and PlayStation 4 because these two consoles had enough time to establish large fan bases. Fortunately for Nintendo, the launch of Switch was a major success. The hybrid console brings portability and access to various exclusive games that console fans just had to buy a Nintendo Switch.

One of the “secrets” behind Nintendo Switch’s success is the constant rate at which Nintendo is releasing games. With that said, today we are going to check out which are the top 3 most highly anticipated Nintendo Switch games in 2020.

#1 Deadly Premonition 2: A Blessing in Disguise 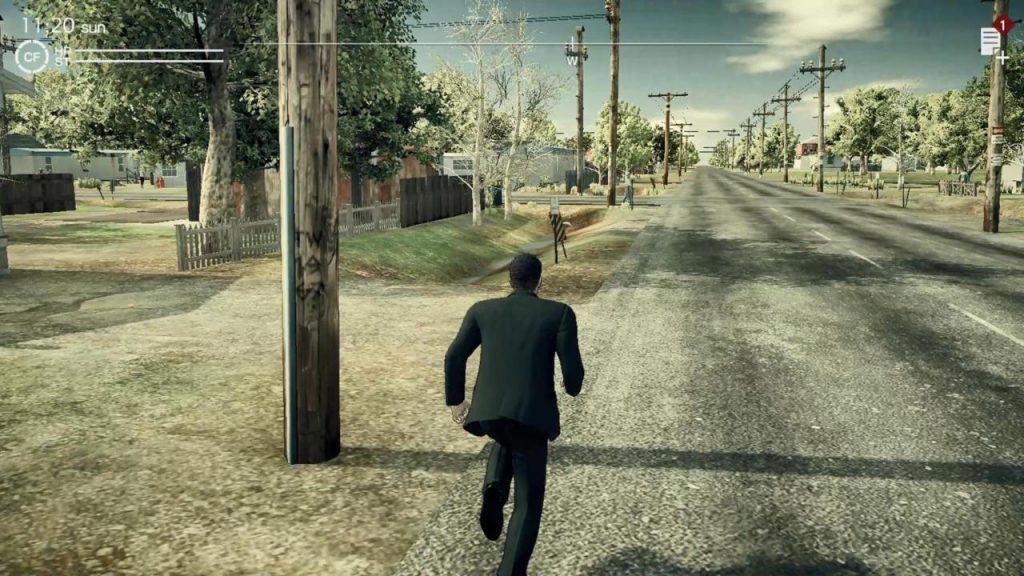 If you are a fan of horror games, then you should be excited for Deadly Premonition 2: A Blessing in Disguise. The game is strange, scary and more importantly, fun to play. The creator of this game was inspired by the TV series “Twin Peaks” and players will get the chance to take on the role of an FBI agent and investigate an old case in Boston. We don’t know yet what are the mysteries that players will get to solve, but this is what makes Deadly Premonition 2: A Blessing in Disguise exciting. 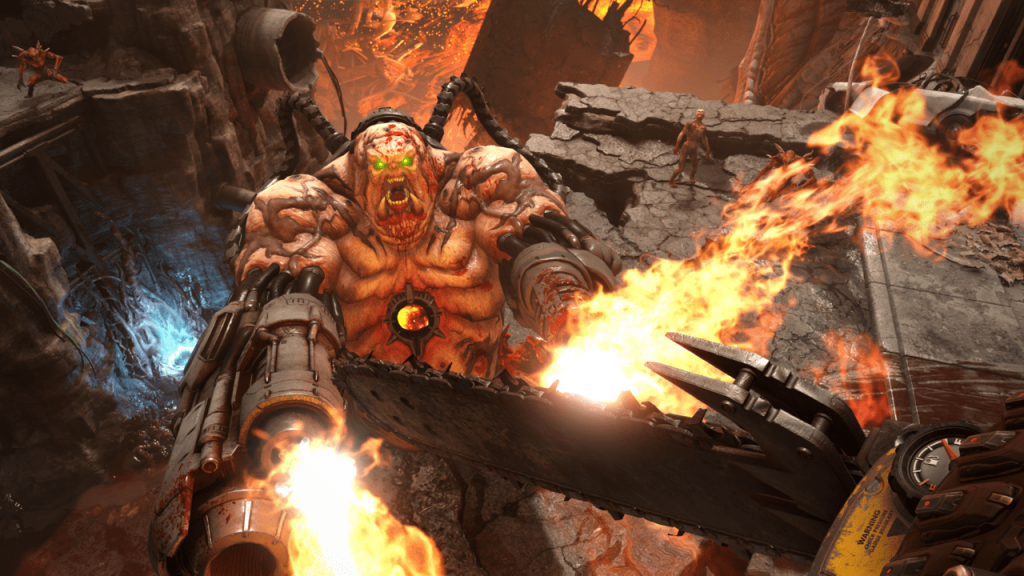 The 2016 reboot of Doom was one of the most fun games ever made. Fortunately, the folks at id Software are now releasing sequel called Doom Eternal. If you played the Doom reboot from 2016, then you know that you are in store for lots of fun once Doom Eternal launches.

#3 The Legend of Zelda: Breath Of The Wild 2 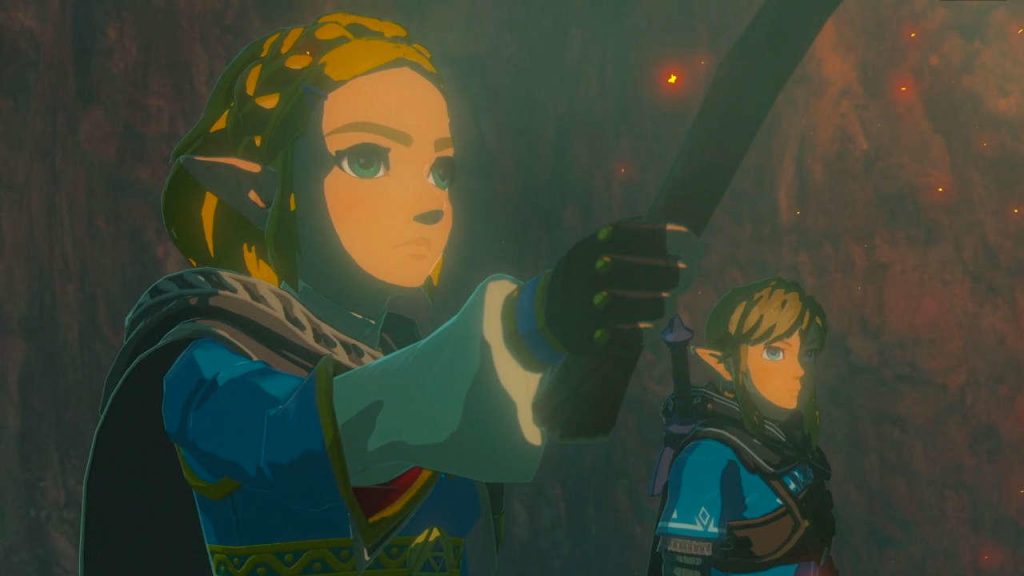 The Legend of Zelda: Breath Of The Wild is the biggest game that Nintendo has ever created and therefore, it should come as no surprise that a sequel will be arriving in 2020. Unfortunately, we don’t know the official release date. Nintendo announced the game during E3 2019 and it said that the story picks up just where the previous game left off.