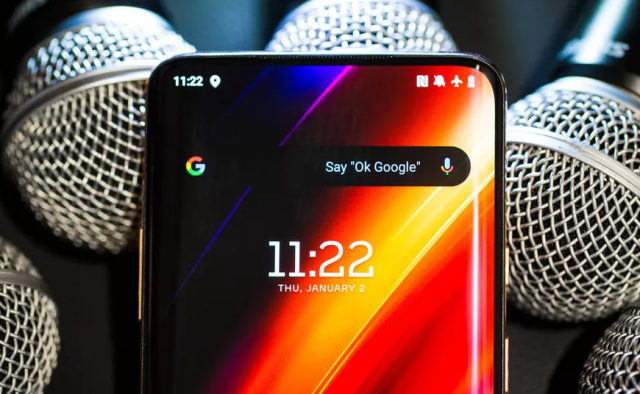 This year is going to be a great one for smartphone fans. Thanks to the popular CES 2020 event, we got to see what are specs and features that some of 2020’s most anticipated smartphones will have to offer. We know that most people don’t have the time to watch the entire event in order to find out what is going to be their next favorite smartphone and this is why we have prepared a list with the most exciting smartphones that will launch in 2020. Without any further ado, let’s get into it.

Even though Galaxy S10 Lite is not going to be the most powerful smartphones that Samsung launches in 2020, it still deserves a mention on our list because it is guaranteed to become a popular device. The reason behind this is that Galaxy S10 Lite ships with the same sleek design and features as Galaxy S10 while being equipped with an affordable price tag. Truth be told, the specs of Galaxy S10 Lite have been downgraded so that Samsung can make it affordable, but the camera setup is still the same.

We have another Samsung smartphone on the second spot and this one is called Galaxy A71. While flagship devices such as the upcoming Galaxy S20 are expensive, they are not Samsung’s bestselling series. This might come as a surprise to some of you, but Samsung is generating more revenue from its Galaxy A lineup.

The new Galaxy A71 ships with a 6.7-inch screen which is huge when considering that Galaxy A71 will be an affordable device. To make things even better, Samsung has equipped Galaxy A71 with a 4,500 mAh battery and 64MP main sensor.

OnePlus is one of the most innovative smartphone manufacturers and there is no doubt about that! OnePlus manages to surprise us every year with its latest smartphones and this is why the company’s flagship devices are dubbed as “flagship killers”. The next smartphone from this company is called OnePlus Concept One and it does something that no other smartphone can.

OnePlus Concept One can hide the rear-mounted setup. If you are not using the camera setup, you can make it “disappear” by simply pressing on a button. This is possible by using the same technology that makes vehicle sunroofs transparent. We have to give praise to the Chinese based tech giant for innovating the industry and we can be sure that other manufacturers will adopt this technology in the months to come.

While the TCL brand might not be as renowned as Samsung, the TCL 10 TG still managed to steal the spotlight during CES 2020 thanks to the fact that it offers 5G connectivity. Even though 5G connectivity might be TCL 10 TG’s highlight feature, we have to mention that smartphone offers many more other cool features such as a four-camera setup.

Although, the most impressive thing about the TCL 10 TG is the fact that it will be priced under $500. This is quite cheap when considering the premium set of features that TCL 10 TG has to offer.

From the looks of it, smartphone fans are going to have a variety of choices in 2020 when it comes to picking their next favorite smartphone. We are no longer forced to pick between Samsung or Apple and this is great!

These have been our top four most exciting smartphones that were revealed at the CES 2020 event. Let us know in the comments if you agree or if you think that other smartphones should be featured here as well.