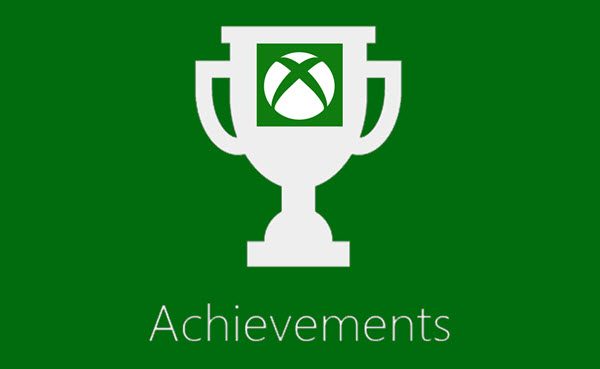 Every gamer knows that achievements are important. They represent a player’s status in the community. Not just that, but getting those difficult achievements such as Dark Souls show how skilled a player is with the console or mouse and keyboard. Therefore, we decided to compile a list with the most fun mobile games that make it possible for Xbox fans to get more achievements points.

This is all thanks to the fact that Microsoft has recently released the Xbox Live network software developer kit (SDK) which means that more mobile games will receive the option to share achievements on the Xbox profile page. Without any further ado, let’s see the games.

Considering the fact that Microsoft is the company in charge of Solitaire Collection and Xbox One, no one should be shocked to find out that the achievement points earned in the mobile games are transferred over to Xbox One.

Age of Empires: Castle Siege is a fun game where players get to become rulers and dominate their opponents in wars after creating huge kingdoms.

When it comes to fun mobile games that reward players with Xbox One achievements, Halo: Spartan Strike is the game that stands out the most. This is a great game that is surely going to take up lots of your time.

The two Wordament games are ideal for Xbox One fans who enjoy classic casual party games such as Hangman and Boggle.