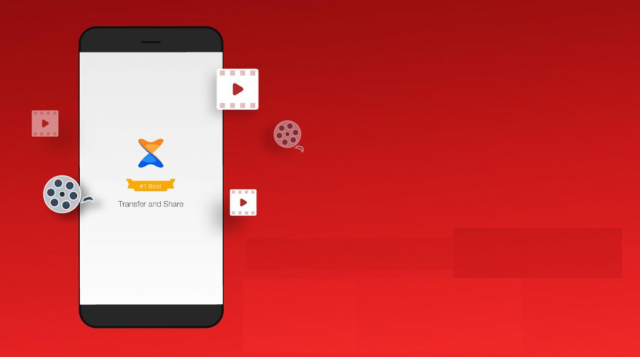 Xender is one of the world’s best apps when it comes to file sharing and there is no doubt about that. This app has made a name for itself in the Android and iOS fan communities by being able to transfer all types of files in record time. Although, there is much more to Xender than meets the eye. This file sharing app offers a plethora of cool features that benefit both Android and iOS users. With that said, today we are going to check what are Xender’s top features in order to show Android and iOS users why they might want to consider giving this app a try.

Since Xender’s primary features are all focused on sharing files, it should come as no surprise that the apps is mainly being used to send important documents between multiple smartphones. The reason why Xender is everyone’s first choice when it comes to sharing important documents is because this app offers top notch security. Xender guarantees total security for all files that are being shared which means that third-party entities have no way of accessing those files.

One of the things that makes Xender stand out when compared to apps that offer similar features is the speed at which it can share files. Xender is super-fast and it can transfer all types of files at speeds that reach up to 20 MB/s in optimal network conditions. If this doesn’t sound too impressive, the n you should know that 20 MB/s is 200 times faster than the speed that Bluetooth offers.

We think we made it clear that Xender is a premium app which will highly benefit all Android and iOS users who decide to give it a try. However, if you still aren’t convinced that Xender is the app for you, then you might want to check out this top five Xender features list.