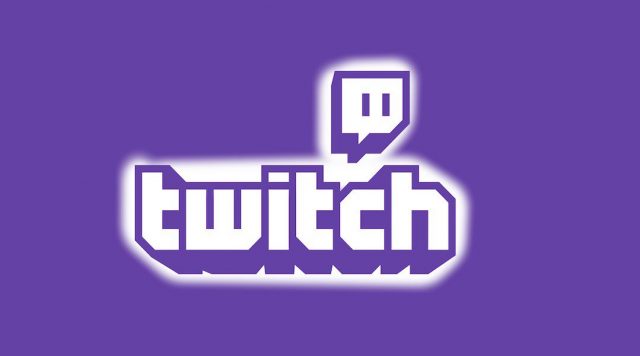 Twitch is the app where everyone goes to whenever they want to be entertained and watch live gameplay of their favorite games. The streaming platform has skyrocketed in terms of popularity during these past couple of years and this is thanks to the famous personalities such as Dr. Disrespect, Asmongold and many others who are streaming their gameplay on the platform. What’s great about Twitch is the fact that it makes it possible for users to watch their favorite shows wherever they want and this is possible via the Android and iOS versions of the streaming platform.

Since we are talking about the mobile versions of Twitch, we need to mention that the developers who are in charge of the streaming platform have just released a new update. The update sports the 8.3.0 beta version number and it’s rolling out via OTA (over the air) channels to all Android-powered smartphones.

We also want to mention that the new update can be manually downloaded and installed in the form of APK. This is a special type of update and the APK acronym stands for “Android Package Kit”. The tricky part about manually installing this type of update is that users need to enable the “Unknown Sources” option on their smartphones.

Twitch users should be pleased to find out that the new update is introducing a plethora of bug fixes and stability fixes that are optimizing the app’s overall performance. Therefore, the chances of Twitch lagging or crashing are much slimmer than usual.