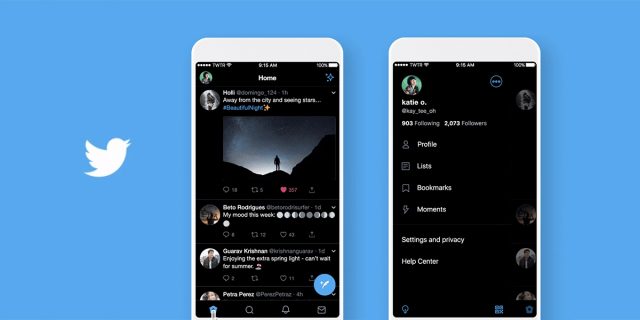 With an active user base that is bigger than 500 million, no one should be shocked to find out that Twitter’s developers are constantly rolling out software updates that are enhancing the social media app’s performances.

The best way to make sure that you are always among the first ones to access all of Twitter’s experimental features and software improvements is to enroll in the beta program.

Talking about the beta program of Twitter, want to mention that a brand-new update has just been released. The update sports the 8.44.0 beta version number and it is scheduled to release via OTA (over the air) channels today. Now, let’s go ahead and check out everything there is to know about the latest update.

Right from the start, we want to let all Twitter users know that joining the beta program is super simple. The only requirement is to use an Android-powered smartphone and to be willing to test experimental features.

With that out of the way, we are advising all beta users to keep their smartphones connected to a stable Wi-Fi network because the new update should pop up in their notification panels.

“We made improvements and squashed bugs so Twitter is even better for you,” said the developers of the app in the patch notes. Therefore, Twitter is going to run smoother than ever and it will no longer cause random crashes.

Before we sign off, we want to let everyone know that there is an alternative way to download the latest update without having to enroll in the beta program. This is possible by getting the update in the form of APK.

The acronym stands for “Android Package Kit” and it represents a special type of update. The tricky party about installing APK releases is that users are required to manually download and install them on their smartphones.