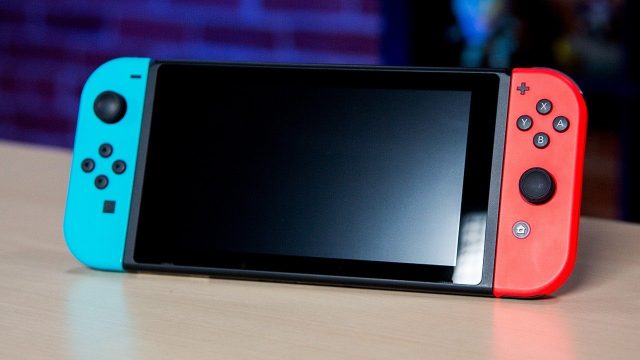 With news of Microsoft getting ready to launch a disc-less version of Xbox One S, Nintendo has decided that time has come for it to launch two different versions of the Nintendo Switch. The WSJ reported earlier today that Nintendo is planning to launch a smaller and cheaper model of Nintendo Switch that is designed to bring gaming to everyone, including to people who can’t afford to spend hundreds of dollars on powerful consoles.

The second model will be a little more expensive and it will target hardcore gamers, hence it will be equipped with powerful hardware specs that can compete against the likes of PS4 Pro and Xbox One X.

The two models sound amazing and according to the WSJ, Nintendo Switch is looking to launch the new consoles as early as this summer. Furthermore, Nintendo’s parts suppliers are reporting that the new models of Nintendo Switch will get rid of the HD Rumble controller vibration feature. This feature is almost never used by Nintendo Switch fans and eliminating it is helping Nintendo cut down the production costs of the new Nintendo Switch models.

We should mention that the new Nintendo Switch models which are said to release during the upcoming months are not the next-generation consoles from Nintendo. Both Microsoft and Sony are expected to announce their highly anticipated next-generation consoles this year and both of them will feature powerful hardware specs and innovative features. With that said, we can be sure that Nintendo is working on a third version of Nintendo Switch that will deliver stellar performances.

Considering the fact that Nintendo has managed to sell a total of 32 million units since Nintendo Switch was launched, no one should be surprised to find out that the Japanese based tech giant is looking to capitalize on Nintendo Switch’s popularity and create two new models. Let’s hope that Nintendo sticks to the leaked release schedule and launches them this summer.