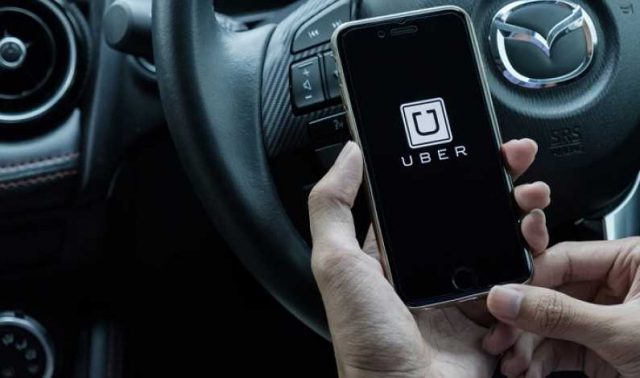 Uber is such a useful app that it managed to change the way that people commute to work, restaurants and all other points of interest. Even though many apps that offer similar transportation services have launched during these past couple of years, Uber is still the most popular one and there is a good reason or that. Uber provides users with access to a plethora of features that make it super easy to find safe and affordable transportation.

Do you enjoy using Uber to find transportation services in your area? If that is the case, then you should make sure to keep your smartphone connected to a stable Wi-Fi network because a new update is rolling out.

The latest update for Uber sports the 4.316.10000 version number and today we are going to cover everything there is to know about it.

While the new update for Uber is rolling out via over the air channels, we do need to mention that there is an alternative way to get it. The update is also available in the form of APK. Although, installing APK releases is a bit tricky.

“We update the Uber app as often as possible to help make it faster and more reliable for you. This version includes several bug fixes and performance improvements,” said the developers who are in charge of Uber.

From the looks of it, the latest update is introducing a handful of “under the hood” tweaks to the ride-sharing app. The reason why these tweaks are called under the hood is that while users might not see them as they would with a new feature, they are surely going to feel them because they are improving the app’s overall speed.