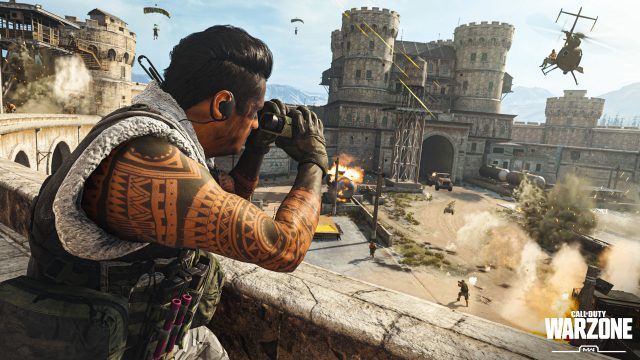 Infinity Ward is doing an amazing job with Call of Duty: Warzone and there is no doubt about that! The game is now one of the world’s most popular Battle Royales and if Infinity Ward keeps up the pace, many believe that it will be able to overtake Fortnite and PUBG.

This is probably going to happen sooner than expected since the developers who are in charge of Warzone have announced that a major update is scheduled to launch during the next week and that it will introduce lots of exciting features. To make things even better, Infinity Ward is now doubling the XP rewards for the upcoming week.

Call of Duty: Warzone is Getting Double XP

“As a token of our appreciation for your patience while we worked on a few bugs over the weekend, we’ve turned on 2XP, 2XP, and 2XP Tiers,” said the developers in a recent tweet. This is amazing news for Warzone fans who are a bit “behind” their friends and want to grind more XP so that they can unlock amazing mods for their weapons.

As previously mentioned, Call of Duty: Warzone is going to receive a big update that introduces exciting features such as new maps, weapons, vehicles, and more importantly, game modes. Fortunately for us, the playlist from the new update has been confirmed. Check it out below: