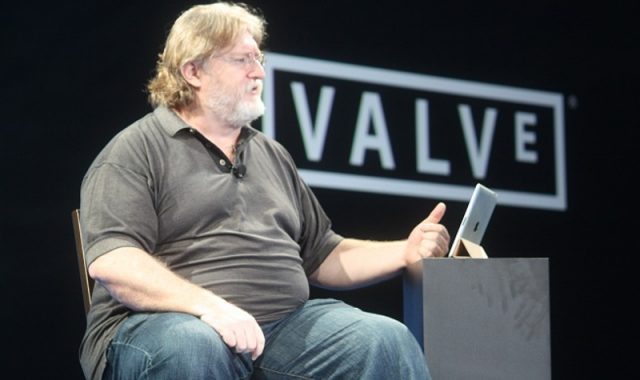 Microsoft and Sony seem to be adding the finishing touches to their upcoming gaming consoles. The reason why we are saying that is because both tech giants have revealed the key hardware specs of their consoles and they are impressive. Gabe Newell is the founder of Valve and he recently did an interview with IGN where he shared his thoughts on the next-generation PlayStation 5 and Xbox Series X. The Valve founder is so impressed by the performances that the next-generation consoles offer that he is comparing them to high-end gaming PCs.

Gabe Newell said in the IGN interview that the next-generation consoles are just like “delivery sockets” for games and entertainment. The Valve founder went on to say that Microsoft and Sony’s gaming consoles are equipped with the same GPU and CPU designs. This is quite important because it means that developers do not have to spend too much time working on making games compatible on all platforms.

“Those issues seem to be less relevant. It used to be that supporting consoles or supporting PCs or supporting mobiles was much more of a percent of the total development budget, so those decisions would have bigger impacts on how the industry collectively was investing in terms of the future. I think that’s less important now,” Newell said. “I think [the new consoles are] just delivery sockets for people’s entertainment experiences. I think that’s nice. It’s good for developers that they’re having to make fewer bets that are out of their control in terms of what those things are.”

When asked about the graphics and computing power of the upcoming consoles, Gabe Newell answered with the following statement: “It’s OK. And by that I mean, I’m sure that things will move faster, graphics will be better and maybe it will be easier with fewer wait times… that’s good for the consumer,” Inaba said. “But it’s more of the same, quite frankly, compared to previous generations. It’s nothing that’s disruptive or super innovative if you ask me.”