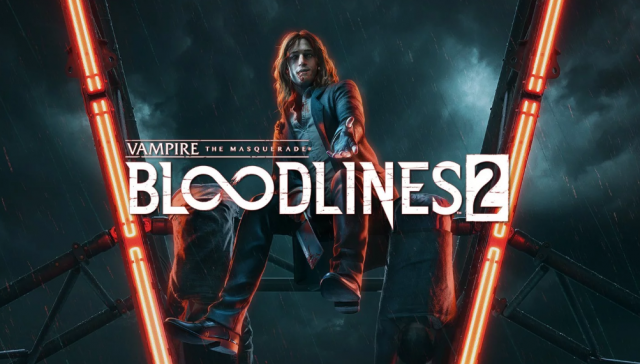 The internet has been buzzing with rumors about a new sequel to the highly popular Vampire: The Masquerade – Bloodlines which came out in 2005. Fortunately for gamers who love playing with the dark arts and enjoy the vampire lore, Paradox Interactive has announced during the GDG event that Vampire: The Masquerade – Bloodlines 2 is going to arrive soon. With that said, let’s check out everything there is to know about the upcoming game.

The new game will be located in Seattle, Washington and the action will take place right in the middle of a Blood War fought between multiple vampire factions. The most impressive thing about the new game is the fact that it sticks to the original theme and it will feature the same dark humor as the Vampire: The Masquerade – Bloodlines.

“Our aim has been to carry on the signature themes that made Bloodlines unique – particularly to its tone, atmosphere and humor- and I think that fans of the original will love what we’re doing with Bloodlines 2,” said Brian Mitsoda.

“Fans of the original Bloodlines have been hungry for a sequel for a long time, and we began to hear those suggestions…as soon as we began to worth with the World of Darkness,” added Ebba Ljungerud who is the CEO of Paradox Interactive.

Paradox Interactive also announced that there will be a “Blood Moon Edition” of the game which will cost $59.99 and a special edition that contains the “Season of the Wolf” season pass which will cost $89.99.