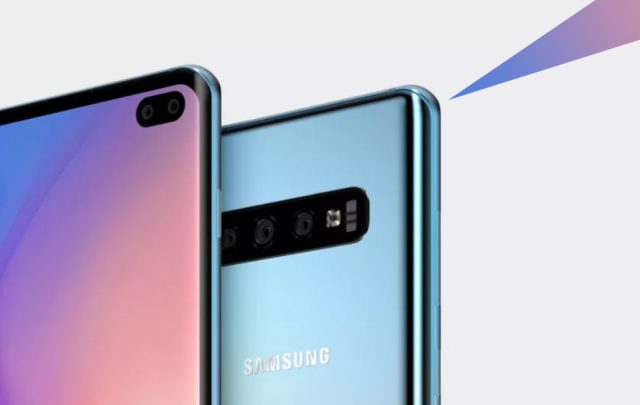 We reported yesterday that Apple is going to wait until 2020 to release the world’s first 5G iPhone. Implementing 5G technology is the next step that tech companies need to take in order to improve smartphones and it looks like Samsung wants to be one step ahead of everyone else. The reason we are saying this is because Verizon has announced in a press release that Samsung’s next-generation Galaxy S10 flagship will feature a 5G chip.

Samsung is Teaming Up With Verizon

Verizon had a press release today and it announced that it will partner with Samsung in 2019 in order to launch a 5G version of Galaxy S10. Moreover, Verizon said that Galaxy S10 with 5G technology will arrive in the first half of 2019 which confirms that Samsung is indeed planning to launch the highly anticipated smartphone during the MWC tech event which takes place in February.

Qualcomm is the biggest smartphone chip manufacturer in the US and therefore, it should come as no surprise that Samsung has opted to use Qualcomm’s 5G modem. According to Verizon, the 5G version of Galaxy S10 will be equipped with a Snapdragon x50 5G NR modem.

The new 5G technology will prove Galaxy S10 users with a faster connection speed and bigger download bandwidth. However, we should note that 5G technology features the same coverage as 4G LTE does. Therefore, the only reason to purchase the more expensive 5G version of Galaxy S10 is for faster mobile data connection.

Since we are talking about Galaxy S10, we should mention that this will be Samsung’s first ever smartphone to ship with six cameras! Four will be mounted on the back and two on front. This is a nice feature and it will help boost the smartphone’s sales.