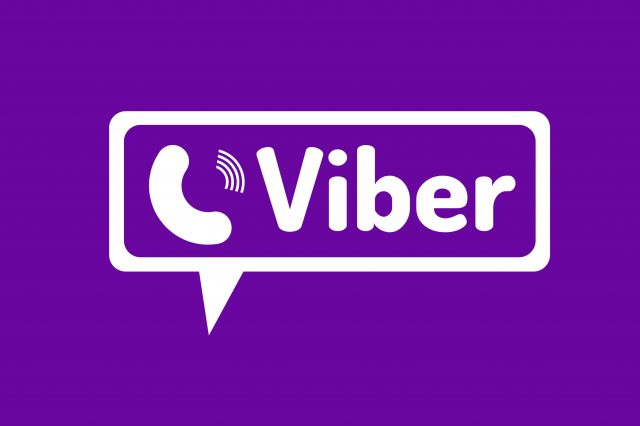 Viber is one of the best chatting apps in the world and there is a good reason behind that! The app provides users with access to a plethora of features that make it much easier for them to communicate with their friends and family members. However, that’s not all!

Viber also benefits from full-fledged developer support and this means that the app is updated on a regular basis with improvements and new features. In fact, a new update is now available for download and today we are going to cover everything there is to know about it.

Do you enjoy using the features that Viber offers? If your answer is yes, then we have some amazing news to share with you! The developers who are in charge of the app have just published a new update and it is rolling out via official over the air channels. The update is changing Viber’s version number to 12.2.0.7 and we are advising all Viber fans to download it as soon as possible.

The question that all Viber fans must be asking right now is if the update is worth downloading? The answer is yes! The update comes with a bunch of improvements and even new features that make it much easier to create and send stickers to friends and family members. Check out the new features in the list below.

We also want to mention that the new update for Viber comes with a handful of bug fixes and software tweaks. These are “under the hood” improvements that are taking the performances of the app to the next level.