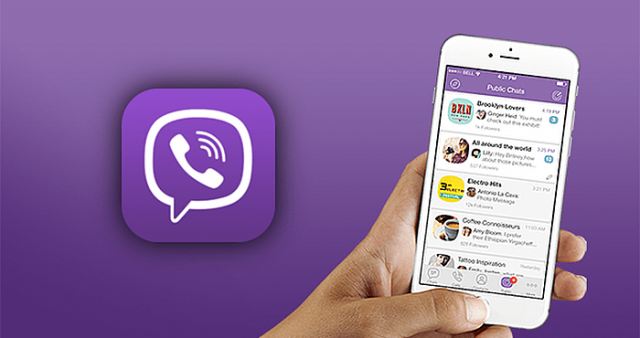 Everyone is staying home as a result of the global pandemic and now, chatting apps are being used more than ever. Viber is one of the best apps when it comes to chatting features and stability in video calls. This is why it shouldn’t come as a surprise for anyone to find out that Viber’s userbase has seen a major spike during these past couple of weeks.

The developers who are in charge of Viber are aware the tens of millions of people are relying on their app to communicate with their friends and this is why they have released a brand-new update. The update enhances Viber’s overall performance and improves Group Calls.

As previously noted, a brand-new update is now available to download for Viber. The update is rolling out via OTA (over the air) channels and this means that all Viber fans who use Android-powered smartphones are going to receive it.

Therefore, we are advising Viber fans to keep their smartphones connected to a stable Wi-Fi network all throughout the day.

Viber’s developers wanted to make sure that their app is more than capable of handling group calls and it has increased the number of supported members up to 20. This is a major improvement since Viber group calls were usually limited to only a handful of people.

We also want to note that the update comes with a new video trimmer feature. This may not be a groundbreaking feature, but it’s definitely nice to have.

Now that we have covered what are the improvements that Viber’s latest update brings, let’s go ahead and check out what are the best features that the chatting app has to offer.