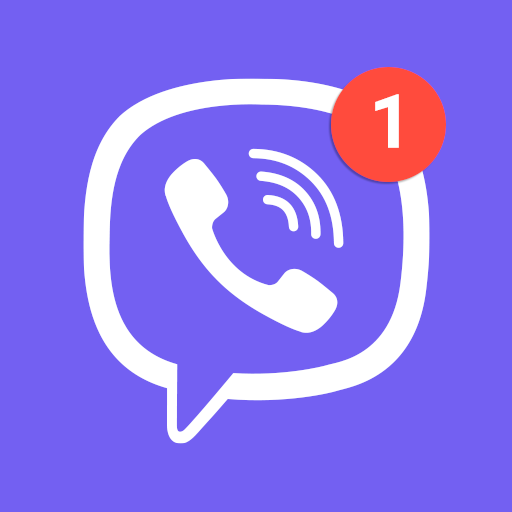 What makes Viber Messenger one of the best chatting apps in the world is the fact that it is constantly improving. The developers who are in charge of Viber Messenger are releasing software updates on a weekly basis and they all introduce improvements, new features, security tweaks, and bug fixes. With that said, no one should be shocked to find out that a brand-new update has been made available for download.

If you enjoy using Viber Messenger to socialize with your friends and family members, then you should make sure to keep your smartphone connected to a stable Wi-Fi network today. The reason why we are saying that is because a new update that sports the 14.1.0.4 version number is rolling out for Viber Messenger. The update is available to download via OTA (over the air) channels and it’s scheduled to pop up in the notification panels of all users.

The question that all Viber Messenger fans must be asking right now is what’s new? First off, the update introduces a bunch of bug fixes that improve the overall performances of the chatting app. However, that’s not all. The update also comes with new tools for community admins.

Users who are assigned as admins over specific groups will be able to get more information about what goes on in the group. Information such as seeing clicks, views, and shares every time that they post new content.

To make things even better, the new update for Viber Messenger also introduces a long-requested feature. Users are now allowed to create Boomerangs and shoot video in Reverse mode. These features are a great addition, especially for Viber Messenger fans who enjoy creating funny content and sharing it with their friends.