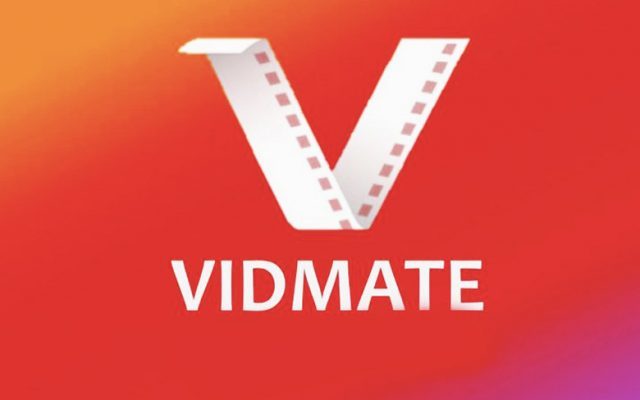 There’s no better way to keep yourself entertaining during boring hours such as riding the train other than to watch some funny or interesting online videos. There is an endless amount of online videos that people can stream directly on their smartphones and the only condition is to keep the smartphone connected to a stable Wi-Fi network. The problem with watching online videos is that you can’t always have access to mobile data or a free and stable Wi-Fi network. Fortunately, there is an app that can help you avoid this problem. The app that we are talking about is called VidMate and it can download online videos from virtually everywhere on the internet. Introducing: VidMate For those who are not familiar with VidMate, they should know that the app can download online videos at super-fast speeds. To make things even better, VidMate can also download free music and other types of media files from all over the internet. Nonetheless, the reason why we are talking about VidMate today is because the app has recently received a new update. New Update The latest update for VidMate sports the 4.1807 version number and it can be downloaded in two ways. The first way is to get it via VidMate’s official OTA (over the air) channels which means to simply keep the smartphone connected to a stable Wi-Fi network and to wait for the update to arrive. The alternative method to downloading the new update is to manually get it in the form of APK (Android package kit). The tricky part about this is that VidMate users are first required to head over to their smartphone’s “Settings” panel and to enable the “Unknown Sources” option. Faster Performances Lastly, we want to note that the new update for VidMate which changes the app’s version number to 4.1807 introduces a bunch of bug fixes that are improving the software stability of VidMate and also taking its performance speed to the next level.