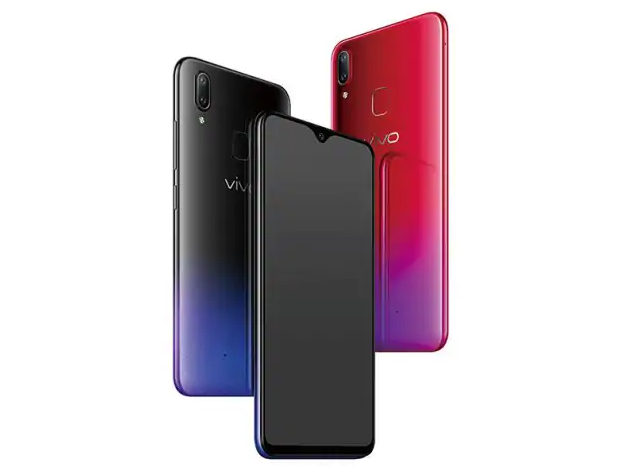 We reported earlier today that Motorola One Action’s key hardware specs which hints towards the fact that Motorola is getting ready to launch the smartphone during the upcoming future. However, this doesn’t mean that Motorola is the only tech company which is planning to launch a new mid-range smartphone during the next couple of weeks. Vivo has recently announced that it’s planning to expand its Y-Series smartphone lineup in India and a brand-new leak shows us that the device that Vivo is going to launch is called Vivo Y90. Vivo Y90 Leak Vivo doesn’t want to announce the official launch date of Vivo Y90 yet because it wants to surprise its fans with a big press conference. Fortunately, we don’t have to wait for Vivo to be ready to announce Vivo Y90 in order to see what kind of hardware specs the smartphone will have to offer on launch day. The reason why we are saying this is because Vivo Y90’s full specs sheet has just been leaked. With that said, let’s go ahead and check out everything there is to know about the new smartphone. Leaked Specs

First off, the upcoming Vivo smartphone is going to be equipped with a 6.22-inches display that uses Halo FullView technology. Furthermore, Vivo Y90 will feature a full-screen design and the display will have a small “waterdrop” notch in the middle where the selfie camera is located.

Even though mid-range smartphones are not renowned for their impressive hardware power, Vivo Y90 is an exception to that rule. The reason why we are saying that is because according to the new leak, Vivo Y90 will be powered by an Helio A22 CPU that is paired with 2GB of RAM. To make things even better, the smartphone is also equipped with 2GB of RAM and a massive 4,030 mAh battery.