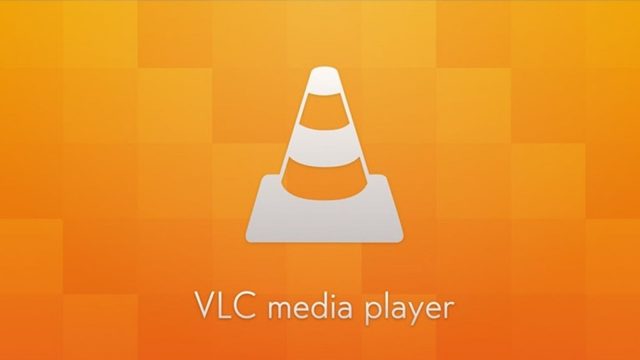 VLC holds the title of being one of the most powerful media players available for smartphones and thanks to this, it has a massive user base. One of the reasons why VLC is such a popular app is because it provides users with access to lots of useful features such as support for multi-track audio and subtitles. Not only that, but VLC is constantly improving and a new update has just arrived. With that being said, today we are going to present everything there is to know about VLC’s latest update.

The first thing that we want to mention about the new VLC update is the fact that it sports the 3.2.8 beta version number and that it is rolling out via OTA (over the air) channels. As the update’s version number is showing us, the new update can currently be downloaded only by VLC fans who are enrolled in the beta program.

On the bright side of things, the developers who are in charge of VLC are allowing everyone who uses an Android-powered smartphone to join the beta program. The only requirement is to provide the developers with feedback in case something goes wrong. This is a small price to pay in exchange for receiving access to all of VLC’s latest updates ahead of everyone else.

The new update for VLC is aiming to improve the overall performances of the media player and it does that by introducing a handful of software tweaks and bug fixes. Therefore, the chances of VLC randomly crashing are lower than ever after installing the new update. According to the patch notes released by the media player’s developers, the update also improves VLC’s performances when being used in a browser.